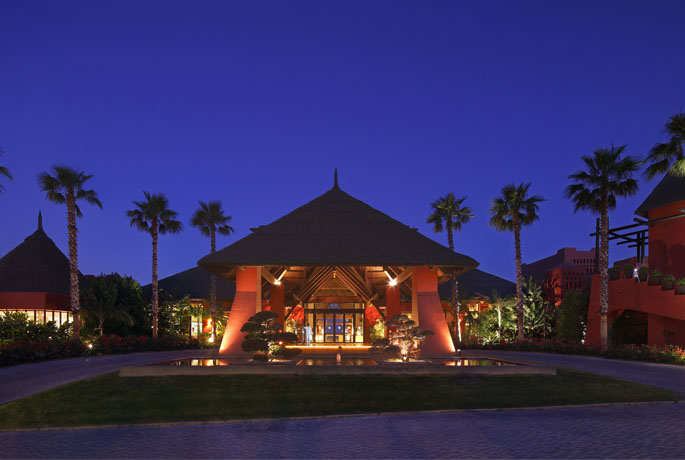 At the 5 stars hotel in Alicante Asia Gardens Hotel & Thai Spa we keep travelling through the Asian continent to discover you Asia´s wonders. Today we are taking you to India to talk to about its traditional jewellery.

Traditional Indian jewellery is as varied as the country. There are designs for almost every part of the body. There are different types based on the region. Every state has its own style.

The different types of Indian jewellery include works in stone and pearl. Gold jewels are the most popular between Indian women; but emerald, rubies, gems and sapphires are very common too.

Traditional Indian jewellery can be divided into facial jewellery and body ornaments. Among the facial jewellery we can find the earrings or Jhumka. According to history, they were one of the most common accessories between men and women; but nowadays they are more popular between women, and in particular nose earrings, which are known as Nath.

Regarding body ornaments, known as Payal or Pajeb, traditionally the most popular ones were ankle braces or Bajuband, which were used by women of all ages. Currently, bracelets are the most famous ornaments.

But if there is a popular jewel between Indian women, that is the Mangalsutra. Mangalsutra symbolizes married women. It is a sacred necklace that is given as a wedding present and the Hindu groom must tie around his bride’s neck. It is a traditional ritual for Indian weddings.

At the luxury hotel Asia Gardens Hotel & Thai Spa we are Asian culture lovers, and especially Indian culture. If you visit our Asian spot in the Mediterranean, don´t miss the chance to take part in our Bollywood Show. We are looking forward to see you!