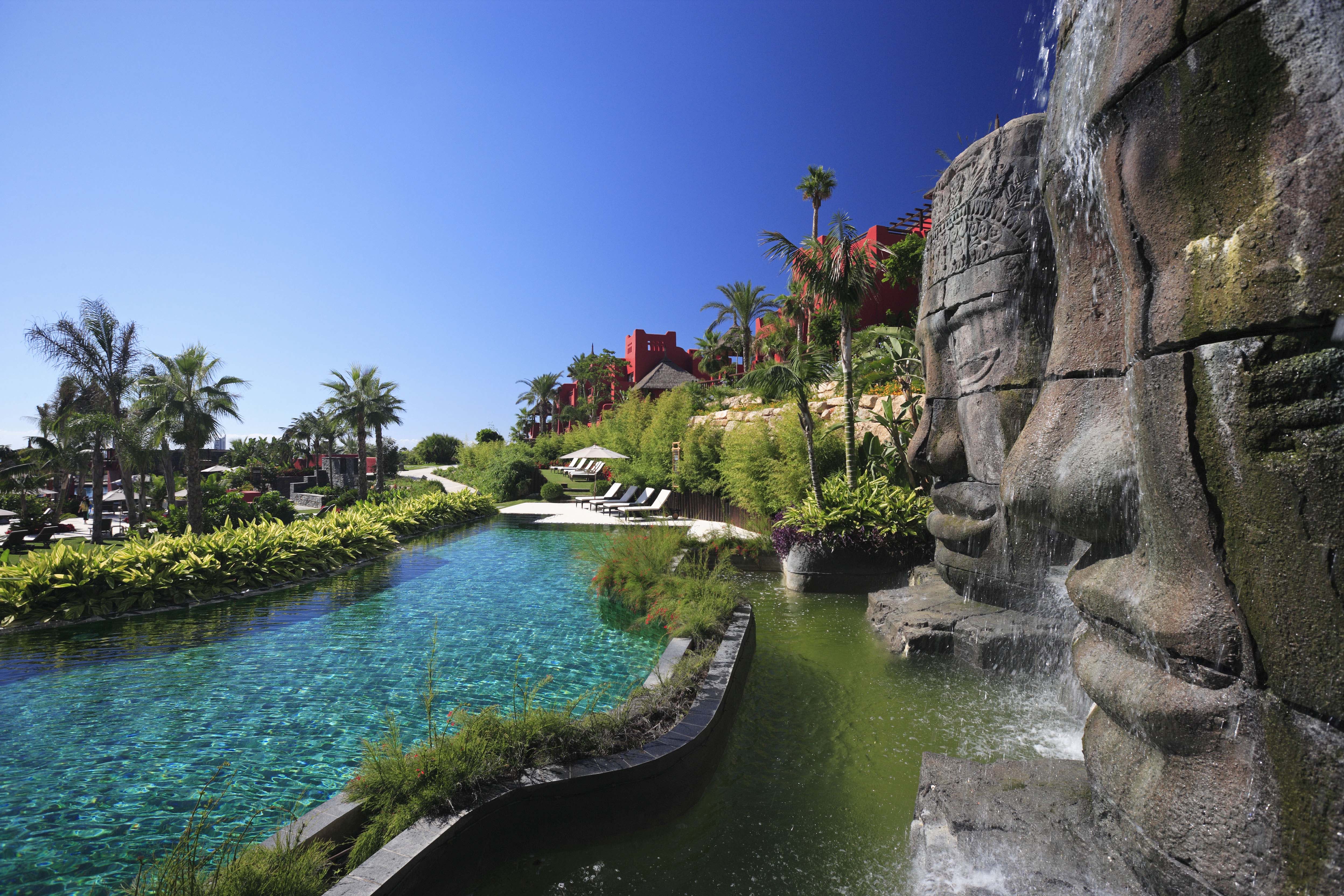 We all know the classic figures of The Three Wise Men… but few of us know the real origin of this celebration. Here at Barceló Asia Gardens we are going to try to get to the root of this festivity.

The Three Wise Men are also known as the Kings of the East and, according to Christianity they were three distinguished people of the many that visited Jesus at his birth, offering Gold, Incense and Myrhh.

According to Matthew’s Gospel, one of the four Gospels that mention these magical figures in their texts, these men wanted to behold the recently born King of the Jews.

Even though it is not very clear how many there actually were, it is clear that their origin was in the East and that there were three gifts, which leads us to think that each one of these men offered one gift to the baby.

The names of these visitors, which children in Spain expect so anxiously every 6th of January, are Baltasar (King of Arabia), Melchor (King of Persia) and Gaspar (King of India). At least these are the names that we know today, but according to Syrian texts these names were actually “Larvandad”, “Gushnasaph” and “Hormisdas”. The Ethiopians, however, called their majesties “Kagpha”; “Badadakharida” and “Badadilma”.

According to the story, Jesus was born during the time of King Herodes, in Judea. A couple of men from the East arrived in Jerusalem asking where they could find the recently born King of the Jews. The gossip was that these three men had apparently observed a star, symbol of the birth of the baby, and that they had followed this star from far away. When this gossip reached King Herodes, he was afraid of the power of this supposed King of Jerusalem and he called upon his most important priests and influential people to find out where the Mesias was. The priests informed him that the place indicated by the prophecy was Belem of Judeia.

It was then that King Herodes met with the visitors of the East to find out exactly until where they had followed the star, place which indicated the exact birth place of the little one. The King requested that he be taken to this exact place and the Wise Men diligently took them where Mother Mary was looking after the baby.

Just then the three Wise men from the East opened their arches and offered gold, incense and myrrh. But the Wise Men had had a dream with a premonition and they decided not to indicate the whereabouts of the baby, and even abandoned the area through a different route in order to avoid the anger of Herodes.

It is this magical story which originates the tradition that in Asia Gardens we want to continue to share with you: to celebrate the day of the Three Wise Men and make the elderly and the young enjoy such a special day. For this, we have developed a special program so that the youngest can enjoy, but also so that the elderly can feel like Kings.. of the East, of course.

Late check out until 16h

Children up to 12 years old by courtesy in Superior Room.

Bed and breakfast in the Udaipur Buffet Restaurant

Special Gift from the Three Wise Men for Children

Check out our Special Programs: 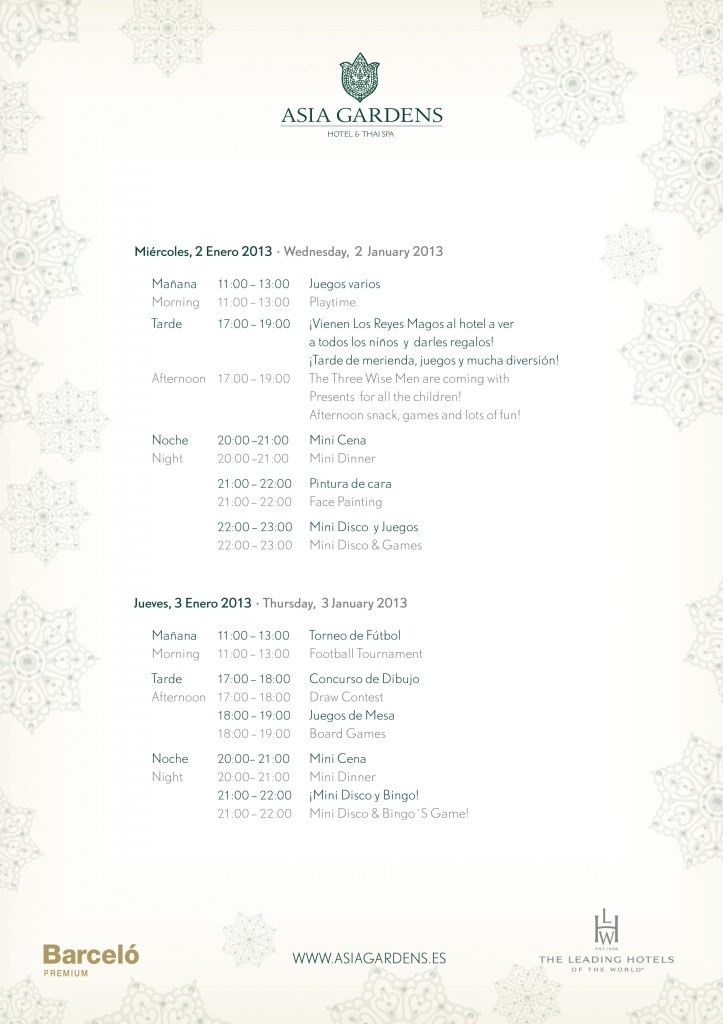 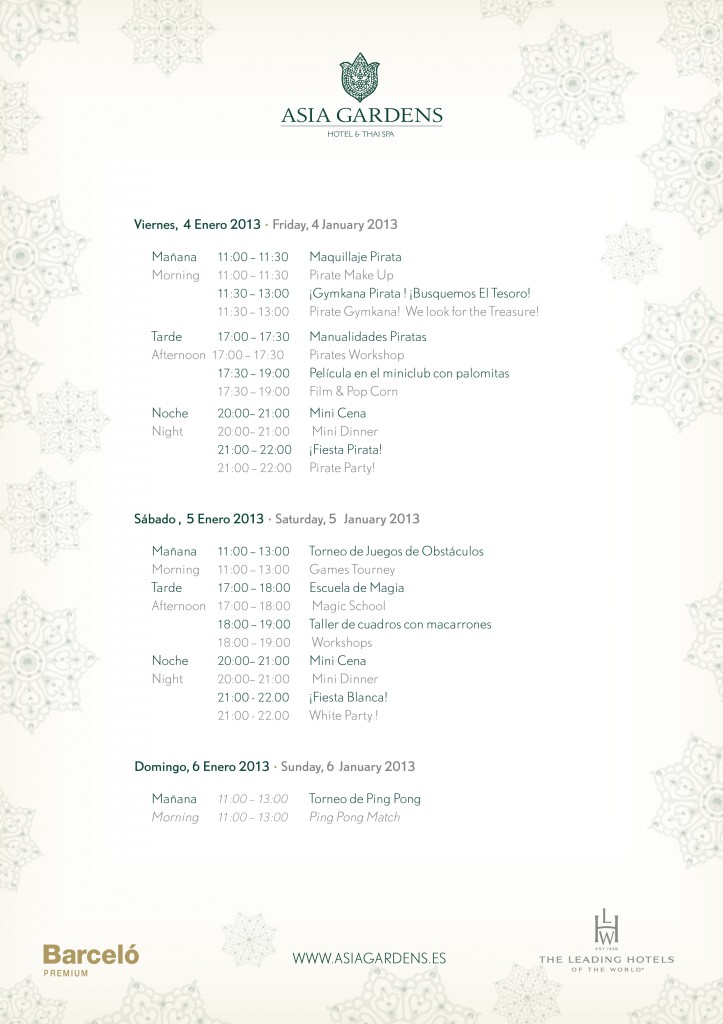 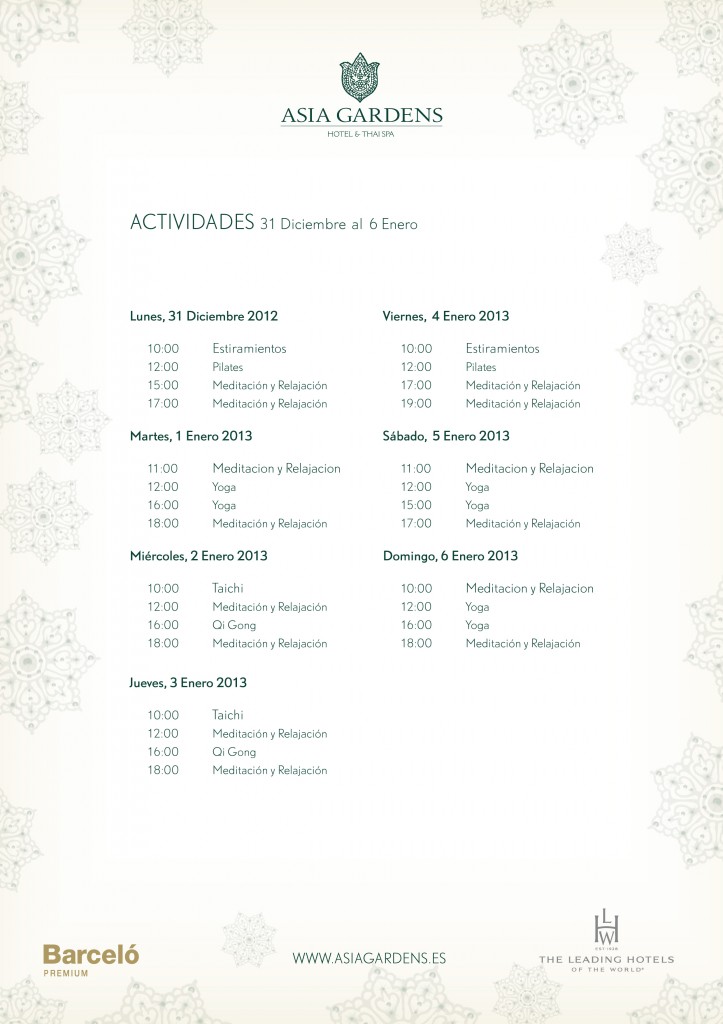