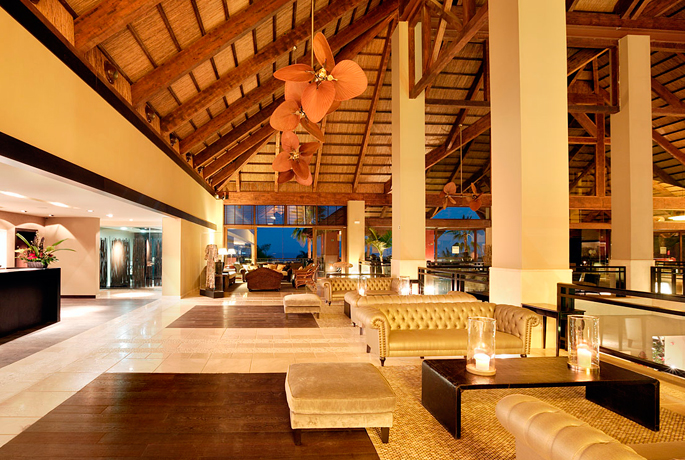 ZHANGJIAJIE, AN OUT OF THIS WORLD FOREST PARK

Live a unique dream experience, and let us, at the Asia Gardens Hotel & Thai Spa, show you yet another fantastic Asian spot that will transport you to another world. Today, we are going to tell you about the Zhangjiajie Mountains.

This spectacular “THE SHILIN STONE FOREST”, also known as “The Southern Sky Columns”, has been out of tourist reach for many years. However, the hanging mountains of the movie Avatar were inspired by them and the forest has ever since received much tourist attention.

This place has become a must for film lovers who visit China. A fabulous walk on the Zhangjiajie Mountains makes you feel as if you were in the “Pandora Halleluiah Mountains”.

The National Zhangjiajie Forest Park includes more than 3,100 different-height stone pillars, some of them almost 800 metres high, next to exuberant valleys, forests, lakes, caves, cascades and streams over a 690 square metre surface.

There are five points of entry to the mountains, but only 2 main ones:

– The Zhangjiajie Valley, on the west side of the park.

– The Wulingyuan entry on the east.

Among all the magical parts of this park, the following are the most spectacular ones without a doubt:

– The Golden Whip Stream (Yuanjiajie), on the north.

– The Bailong Elevator that surrounds one of the cliffs at the end of The Golden Whip Stream and brings you right to the summit, about 325 metres high.

– The Suoxi Valley, a very vast area where you can visit “The Ten-Mile Gallery”, “The Stone Sea or Eastern Sea”, and “The Bao Feng Lake” among others.

– The Tianzi Mountain or Son of Heaven Mountain, are the highest peaks reaching up to 1,200 metres above sea level.

If you also wish to live this out-of-this-world experience, come visit the 5-star Asia Gardens Hotel & Thai Spa, a resort that will transport you to the most unimaginable Asian luxury. Why watch the movie when you can star in it?