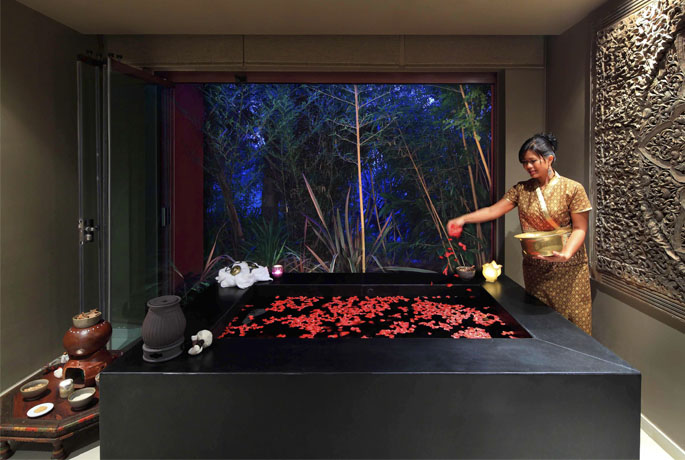 Today, at Asia Gardens Hotel & Thai Spa, 5 star hotel in Spain, we want to tell you about the famous Chinese coins.

Chinese coins are considered powerful amulets for attracting wealth and protection. They are an important Feng Shui symbol and are used for bringing happiness home.

They were forged by orders of the first Chinese emperor, who converted them into national currency. They gave wealth o Chinese economy and became prosperity amulets.

Chinese coins are round with a square shaped hole in the middle. The circle expresses the protection of heaven and the square symbolizes the power of the earth. The connection of both represents the communion between heaven and earth. These coins have an active side or Yang, with four Chinese characters, and a passive side or Yin with two characters. The Yang side must always be placed face up.

There is a wide variety of Chinese coins. The number of coins plays an important role, depending on it. The quantity of coins used also hides a special meaning. In order to activate them and achieve greater effectiveness, they must be tied in multiples of 3, 6 and 9. The number 3 symbolizes the Trinity of heaven, earth and men, the number 6 represents heavenly fortune, and the number 9 symbolizes the union of the Universe. Two coins can also be tied together for attracting personal abundance and prosperity.

If you are interested in knowing more about Chinese culture, we suggest you to come and visit us at our luxury resort in Spain Asia Gardens Hotel & Thai Spa, and enjoy the Asian paradise at the Mediterranean.