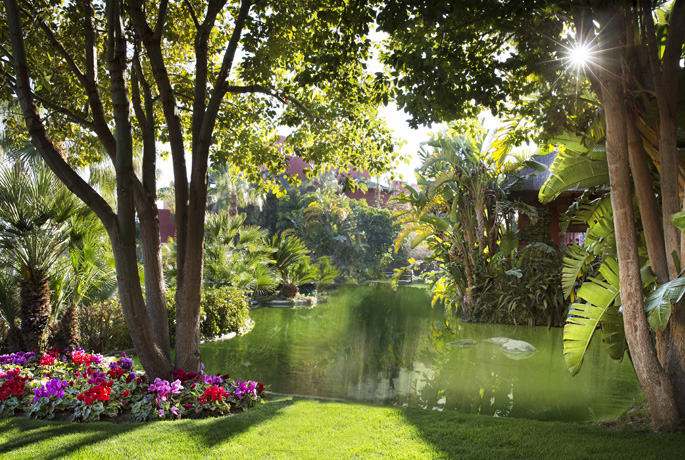 Summer continues at Asia Gardens Hotel & Thai Spa and we keep travelling around the Asian continent to discover you new spots. That´s why today we are taking you from our temple of relax to another famous one in China: the Temple of Heaven.

The Temple of Heaven is located in the southeastern part of central Beijing, at Tiantan Park. Covering an area of 2,700,000 square metres, it is one of the largest sacred places in China.

We need to know that the Emperor of China was referred to as the “Son of Heaven“, an intermediary between the Earth and Heaven. Therefore, the Temple of Heaven is so important in the history of China.

Its construction ended in 1420. It was built to show that authority of the Emperor through ceremonies dedicated to Heaven. For five centuries, until 1911, Ming and Qing dynasties made sacred ceremonies every year in spring praying for a good harvest, and to thank for the fruits obtained in autumn.

The most important ceremony was the one that took place during winter solstice, the one that was performed to pray for a goodharvest. The day before this ceremony, the Emperor, after three days of celebrations, went to the Temple of Heaven accompanied by his court to meditate in the Imperial Vault of Heaven. At night, he slept in the Hall of Prayer for Good Harvest, and the next day, he performed the sacred ceremony in the Circular Mound Altar. Both the Hall of Prayer for Good Harvest and the Circular Mound Altar were separated from each other by a stone path of 350 metres long.

The entire complex of the Temple of Heaven is full of symbolism. Its architecture focuses on the idea of Earth being square and Heaven being round. That´s why its temples and altars are round, with blue tiles symbolizing Heaven, and placed on square basis. Tiantan Park represents a square shape crowned by a semicircle.

If you are a lover of Asian rituals, visit us at the luxury hotel in Alicante Asia Gardens Hotel & Thai Spa, you will be able to take part in our free activities such as yoga or meditation, that are perfect for relaxing and a moment of peace.