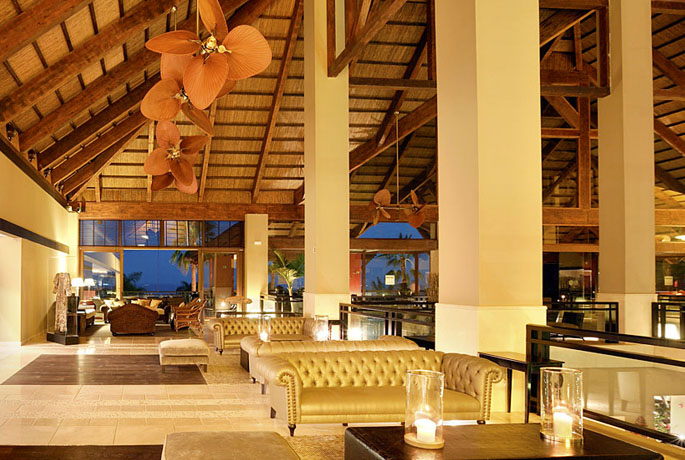 Today at the luxury hotel in Alicante Asia Gardens Hotel & Thai Spa we are celebrating. We are taking you to India to celebrate the most important festival in the country: Diwali.

Diwali, also called Festival of Lights, is the biggest of all Hindu festivals. This celebration starts Hindu New Year. It falls every year between mid-October and mid-November and lasts for 5 days. This year the festival begins November 11.

This party is commemorated by several religions in India: Hinduism, Buddhism, Sikhism and Jainism, as other countries such as Nepal, Singapore or Malaysia.

Diwali celebrates the victory of good over evil, and is one of the happiest nights of the year. Lakshmi, Goddess of good luck and beauty, and Vishnu´s wife, is the queen of the festival and the one in charge of giving prosperity and wealth. Other deities such as Goddess Kali and God Ganesha are also worshipped.

During Diwali, diyas, small oil lamps, are lit and fireworks are exploded to get rid of evil spirits. In this way, the victory of light against darkness is represented. These lights are kept lit all night long.

On Diwali people also make compositions with candles and flowers over the water and throw paper ships into the sacred rivers. They believe that the farther their ships get, the luckiest they´ll be next year. Other famous customs are giving presents, cleaning the house or decorating the house for the upcoming year.

Food is also very important in Diwali. People eat a lot of sweets and cook special recipes such as malpua, Karanji or Soan Papdi.

Come to celebrate the Festival of Lights with us at the 5 stars resort Asia Gardens Hotel & Thai Spa. Take part in our Wishing Fountain Ceremony and make your dreams come true in our Asian paradise in the Mediterranean.