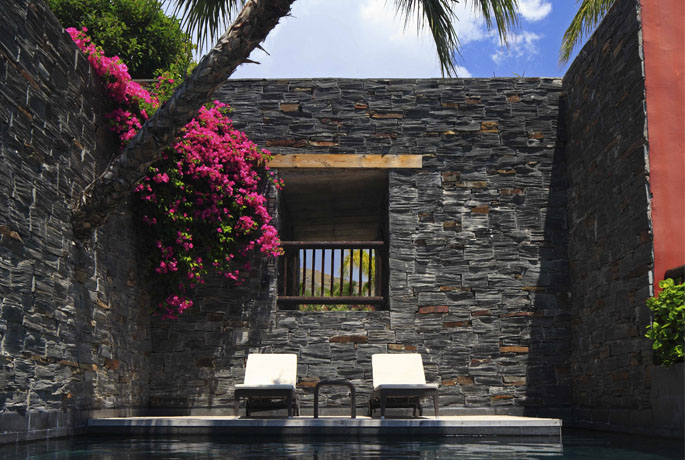 At the luxury hotel in Alicante Asia Gardens Hotel & Thai Spa we keep discovering new Asian spots. Today we are travelling to China to get to know the mysterious Mogao Caves. Are you joining us on this trip?

Mogao Caves, also known as the Caves of the Thousand Buddhas, form a system of 492 temples near Dunhuang, in Gansu province, China. They are strategically located at a religious and cultural crossroads on the Silk Road.

There is a famous local legend behind the caves. According to it, in 366, a Buddhist monk named Lo-tsun had a vision of thousands of Buddhas and convinced a Silk Road traveller to establish the first temple of the Mogao Caves.

These caves are famous for their statues and paintings, which represent over 1,000 years of Buddhist art. Mogao Caves are the biggest and most important Buddhist sanctuary in the world. They were built throughout the periods of different Chinese dynasties.

During the Northern Wei dynasty, the grottoes were simple and very influenced by the Indians. The ones built during the Sui dynasty were more realistic and detailed, while the caves painted during the Tang dynasty were even more crafted. During the Song dynasty, artists kept working this way.

After their construction, Buddhist monks hoped Mogao Caves helped them reach enlightenment. Mogao Caves´ paintings were helpful for meditation and as tools for teaching Chinese people about Buddhist believes and stories.

If you are looking for a place to escape and relax, that is the 5 stars resort Asia Gardens Hotel & Thai Spa. Located in the heart of the Mediterranean and with an average temperature of 22º C, what else do you need?