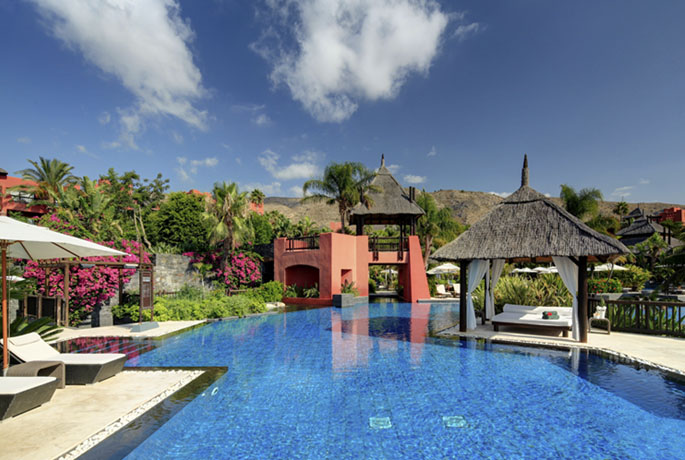 At the luxury hotel in Alicante Asia Gardens Hotel & Thai Spa we had to say goodbye to February discovering the treasures Asia is hiding. Today we are travelling to China to explore Dazu Rock Carvings. Are you coming?

The Dazu Rock Carvings are located in Dazu, next to the city of Chongqing in China. They are a series of beautiful religious sculptures and carvings, dating back to the period between the 7th and 15th centuries.

The Dazu Rock Carvings are made up of 75 protected sites containing over 50,000 statues, with 100,000 Chinese characters forming inscriptions and epigraphs. These sites are located in 5 different mountains throughout Dazu: Mount Beishan, Mount Baoding, Mount Nanshan, Mount Shizhuan and Mount Shimen.

Mount Beishan contains over 10,000 statues. Half of them are Buddhist ones. Mount Baoding harbours two of the most important sculptures in Dazu: Thousand-armed Avalokiteśvara and the reclining Buddha. Mount Nanshan contains Taoist sculptures; while Mount Shizhuan Carvings hold Buddhist, Taoist and Confucian statues. And at Mount Shimen, Buddhism and Taoism are well merged.

The first family getaway of the year is coming. Why not celebrating Easter in Southeast Asia in the Mediterranean? Enjoy unforgettable days at the 5 stars resort in Alicante Asia Gardens Hotel & Thai Spa.