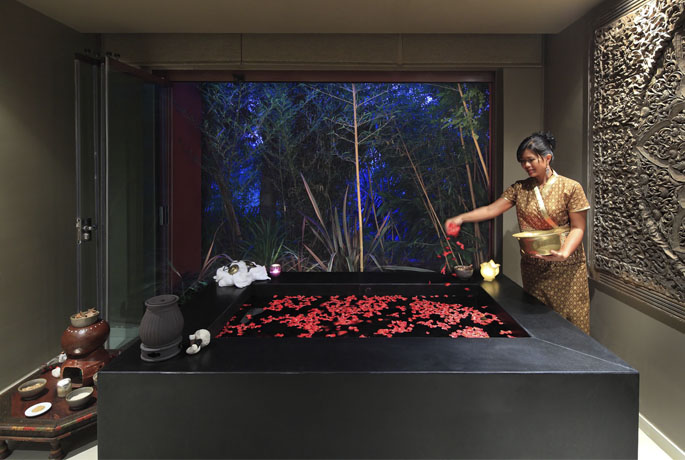 Today at the luxury hotel in Alicante Asia Gardens Hotel & Thai Spa we have got up willingly to continue our trip around the Asian continent. We want to take you to Japan to discover one of its most famous romantic celebrations known as the White Day.

White Day is held every year one month after Valentine´s Day on March 14.

On White Day, men who received chocolates on Valentine´s Day are expected to return the gift to women with white chocolate. In Japan, on February 14 Japanese people don´t exchange gifts, only women give gifts to men, usually chocolate gifts.

We have to date back to 1965 to know White Day´s origin. When a marshmallow seller thought men should pay back the women who gave them chocolate and other gifts on Valentine’s Day. First it was called Marshmallow Day but later its name changed to White Day. White Day was first celebrated in 1978 in Japan.

Besides chocolate, men usually give women other gifts such as jewellery, cuddly toys and other sweets. According to Japanese tradition, men should spend more money on gifts than women did on Valentine´s Day one month earlier. If men´s gifts were cheaper or the same price than women´s ones men may not be expressing romantic interest on them.

Surprise your partner with a romantic getaway to Thai Paradise. Booking 7 nights at the 5 stars resort Asia Gardens Hotel & Thai Spa includes our Thai Spa Credit, €95 worth of treatments at the Thai Spa per person and stay. Can you ask for more?