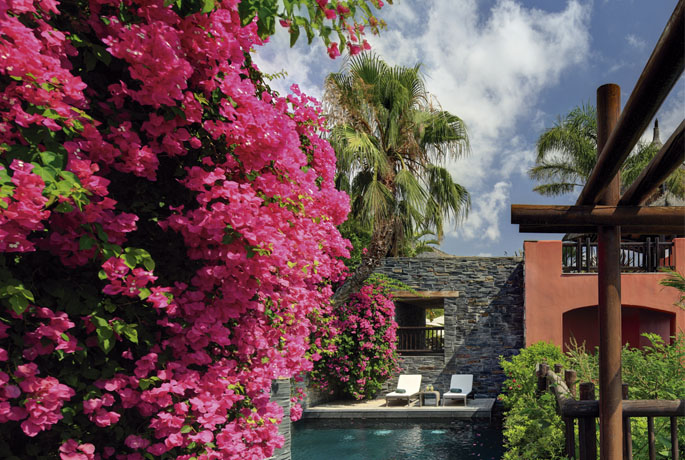 Today at the luxury hotel in Alicante Asia Gardens Hotel & Thai Spa we are welcoming summer by discovering a new Asian spot. In particular, we are travelling to Taiwan to find out more about the extraordinary Longshan Temple.

Longshan Temple, also known as Dragon Mountain Temple, is the most ancient temple in Taipei. It is located in Wanhua District, the old village part of the city.

It was built between 1738 and 1743, during the Qing Dynasty, by settlers from Fujian as a house of worship and gathering place for Chinese settlers. It was built in honour of Guanyin, goddess of mercy. Longshan has been rebuilt multiple times after destruction, especially due to the bombing during World War II.

Longshan Temple is considered an emblematic example of Taiwanese classical architecture. Its structure is characterized by the coexistence of different styles, materials and colours. As many Taiwanese temples Longshan worships a mixture of Buddhist, Taoist and traditional deities as Mazu, the goddess of the sea.

If you haven´t decided yet your summer destination, we are getting everything ready to welcome you at our 5 stars resort Asia Gardens Hotel & Thai Spa. Check our special “Dreaming of an Asian Summer” programme and enjoy unforgettable holidays at the Thai paradise.