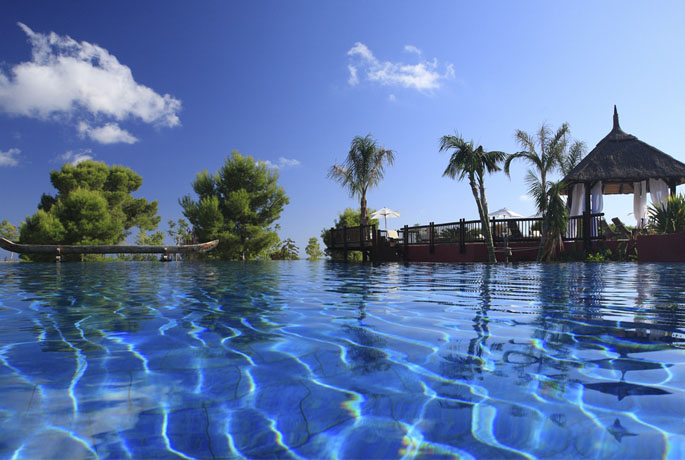 Who doesn´t want to travel during summer? At the luxury hotel in Spain Asia Gardens Hotel & Thai Spa we are experts in going all over the Asian continent. That is why today we are taking you to Thailand to discover the amazing Sukhothai Historical Park.

Sukhothai Historical Park covers the ruins of Sukhothai, capital of the Sukhothai Kingdom in the 13th and 14th centuries. It is located in Northern Thailand and it is considered one of the most important historical sites in the country.

The park includes 193 ruins. Inside are the remains of the royal palace and 26 temples. Some of the main monuments we find within the walls are:

Ramkhamhaeng National Museum. It´s the starting point before starting the visit of the Sukhothai Historical Park. It is located on the east side of the ruins of the palace. It contains many historical objects.

Wat Mahathat. Located in the centre of the park. This is the largest and most important temple in Sukhothai Historical Park. It was built in the 13th century as the main temple of the city as well as the Sukhothai Kingdom.

Wat Si Sawai. It is one of the oldest temples in Sukhothai. It was founded in the 12th century as Hindu Shrine for Vishnu by Khmer people.

Wat Trapang Thong. This small temple is located a few metres away from Ramkhamhaeng National Museum, in a lake with lotus flowers. Also known as the “golden lake monastery”, it was built in the 14th century. It is popular for being the place where Loi Krathong Festival takes place.

Immerse yourself in Asia, just a few hours away. Enjoy a family getaway in our Paradise in the Mediterranean Asia Gardens Hotel & Thai Spa. Finish July as you deserve…