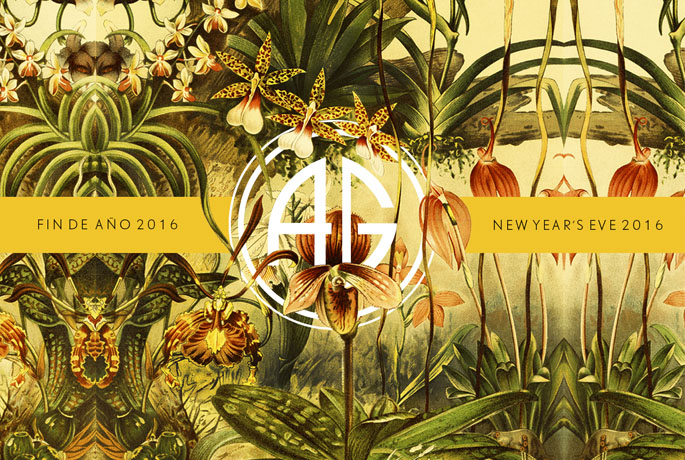 Let’s start the countdown to say goodbye to 2016. In the luxury hotel in Alicante Asia Gardens Hotel & Thai Spa we are getting ready for the big night, that´s why today we want to tell you about the famous Japanese New Year, known as shōgatsu.

Shōgatsu is considered the most important celebration of the year in Japan. The preparation begins after Christmas day, and the main days of celebration are the last day of the year and the three first days of the New Year.

During the celebrations, Japanese dedicate most of their time to their families. They play traditional games and eat traditional Christmas dishes. On New Year´s Eve, known as Ōmisoka, eating toshikoshi-soba noodles, whose length symbolizes long life expectations, is tradition. Osechi ryori is New Year´s traditional dish, a mix of different food, which have been carefully put on containers exclusively designed for the occasion.

Additionally, a Japanese ritual known as ōsōji, is done every year. Japanese homes are meticulously cleaned in an effort to drive out any impure influences that may have taken up residence during the previous year. After that, Japanese families decorate their homes with kadomatsu, decorative pines symbolizing longevity.

On New Year´s Day, Japanese people visit the temples to make their wishes for the upcoming year. This first visit of the year is another famous Japanese tradition called hatsumōde.

The exoticism and sophistication of Southeast Asia are the inspiration for this New Year’s Eve at the resort Asia Gardens Hotel & Thai Spa. Welcome 2017 surrounded by the magic of Asia in our Asian Paradise in the Mediterranean!