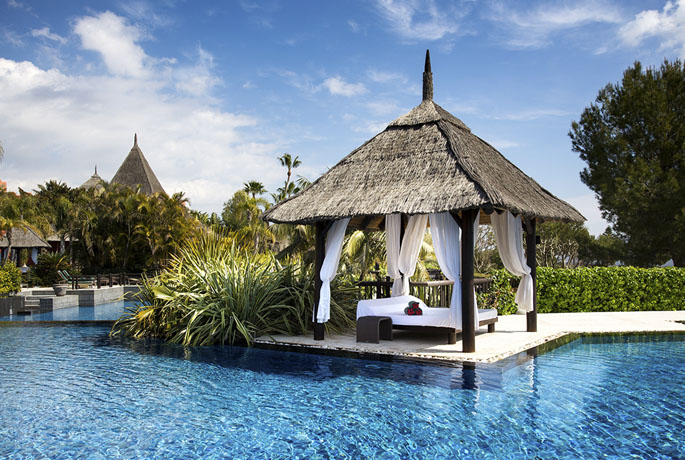 Today at the luxury hotel in Alicante Asia Gardens Hotel & Thai Spa we say goodbye to February, as we most like, travelling through the Asian continent. This time we are taking you to China to commemorate the anniversary of Tu Di Gong´s birth.

Tu Di Gong is the Chinese Earth God and the protector of farmers and villagers. This is one of the most popular deities of traditional Chinese religion. His position is relatively low among Taoism deities, that´s why people consider him a closer deity.

Each Chinese village had a sacred place in honour of Tu Di Gong. This deity was the one in charge of protecting the land and people who live in. Traditionally, people´s worries were related to the weather and the harvest. The Earth God was worshiped through land offering ceremonies. Currently, these offering ceremonies ask for luck, health and peace, as well as a good harvest.

Tu Di Gong is portrayed as elderly man with a long white beard and the appearance of a traditional bureaucrat: a white tunic, a black or gold hat, and a red or yellow robe. He carries a wooden staff in his right hand and a golden ingot on the left, which symbolize achievement and wealth.

Some Chinese provinces believe Tu Di Gong had a wife called Tu Di Po. According to some legends, Tu Di Gong was a very generous deity, who flooded the Earth with his blessings. After being reported to the emperor for his excessive presents, he would assign Tu Di Po as his wife to watch him.

If you are looking for a destination for Easter, the Thai Paradise is waiting for you. Spend your first family break this year at the 5 stars hotel Asia Gardens Hotel & Thai Spa, where you will be surrounded by the exclusive luxury of Asia and Thai rituals.