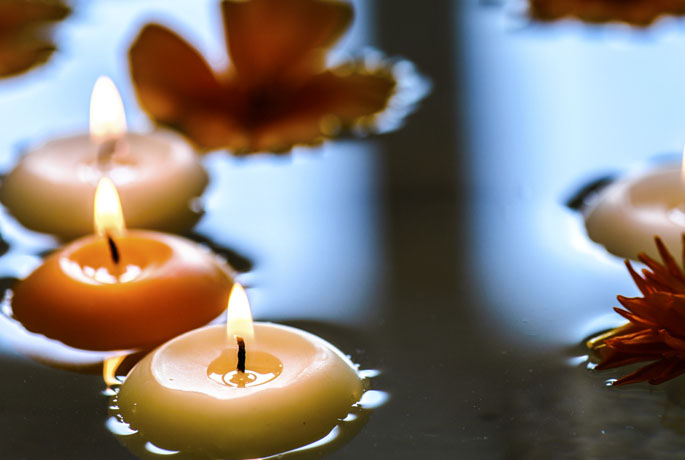 At the luxury hotel in Alicante Asia Gardens Hotel & Thai Spa we always have reasons to celebrate. Today we are travelling to Vietnam to commemorate the famous Trung Nguyen festival. Are you joining us?

Trung Nguyen or Wandering Souls’ Day is one of the most popular national religious celebrations in Vietnam and the second largest festival of the year.

Vietnamese people venerate the spirits of ancestors with regularity, but especially when it´s the anniversary of the death of one of them.

Many Vietnamese believe that there is life after death, and the souls of the ones who passed away are the ones in charge of protecting their descendants from the hereafter. According to their beliefs, a soul without descendants will eternally roam because he won´t receive any tribute.

During Trung Nguyen, ancestors´ spirits are worshipped with food offerings and gifts at their houses and pagodas. They believe these actions make easier their path to the other world.

This summer make your wishes come true at the 5 stars resort in Alicante Asia Gardens Hotel & Thai Spa. Take part in our Wishing Fountain Ceremony, every Saturday at 20:00 h. at the fountain in the Hotel Hall.