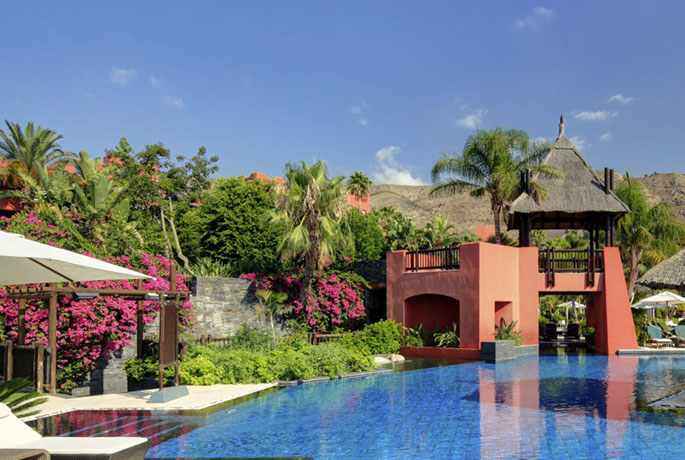 We still have many secrets of the Asian continent left to discover. Today from the luxury hotel in Alicante Asia Gardens Hotel & Thai Spa we are travelling to Vietnam to discover Son Doong Cave. Are you joining us?

It was found February 2009 when a group of British scientists from the British Cave Research Association, conducted by the married couple Howard and Limbert Deb, was making a survey in Phong Nha-Ke Bang from 10 to 14 April 2009. A local man had discovered the cave in 1991, but couldn´t remember how to reach it again.

Until 2009, the Deer Cave in Malaysia, which is 2 kilometres long, was the longest one.

If you are still planning your last summer getaway, we are looking forward to seeing you at the 5 stars resort Asia Gardens Hotel & Thai Spa. Can you imagine a better place to say goodbye to August than our Asian spot in the Mediterranean?