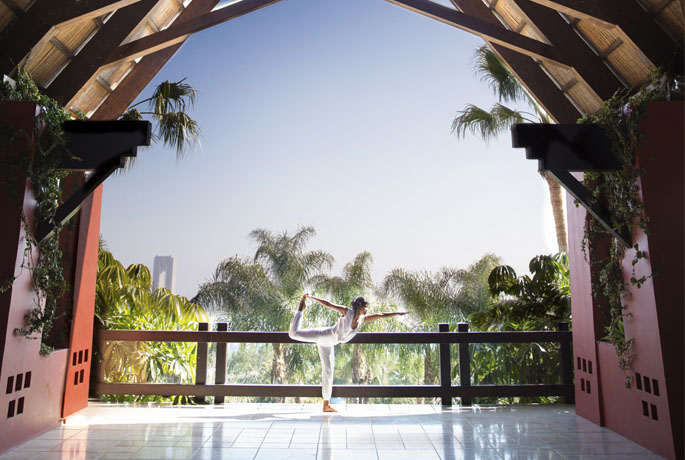 At the luxury hotel in Alicante Asia Gardens Hotel & Thai Spa we never turn down a celebration. Today we are travelling to Korea to find out more about Chuseok, Korean Thanksgiving Day.

Chuseok, also known as Hangawi, is one of the three most important traditional Korean celebrations, along with Seollal (Korean New Year) and Dano. During the festival, people perform rituals to express ancestors their gratitude for the good harvest. Koreans come from all over the country to visit their ancestral hometowns.

In 2017, Chuseok last for ten days at the longest, from September 30 to October 9. Chuseok Day falls on October 4. As every year, the day before and the day after are also part of the holiday.

On Chuseok Day, early in the morning, families get together to perform charye, a traditional religious ritual in honour of their ancestors. All of them wear new clothes; this is called “bim”. This ritual is held twice a year: during Seollal and during Chuseok. The traditional food is new harvest rice, which is served with traditional liquor and songpyeon rice cake, which is considered the most significant food that represents Chuseok. Other significant Chuseok foods include traditional liquor and jeon (Korean pancakes). Jeon are made by slicing fish, meat and vegetables and then lightly frying them in a batter of flour and eggs. Korean families get together around the table to enjoy these dishes.

After charye, Korean families visit their ancestors´ graves, which is known as seongmyo. Descendants remove all the weed that are growing by the graves and perform a simple ceremony in their memory.

If you visit the 5 stars resort Asia Gardens Hotel & Thai Spa, you will be able to enjoy a wonderful program of activities, courtesy of the hotel. Live a full Asian experience in the Mediterranean!