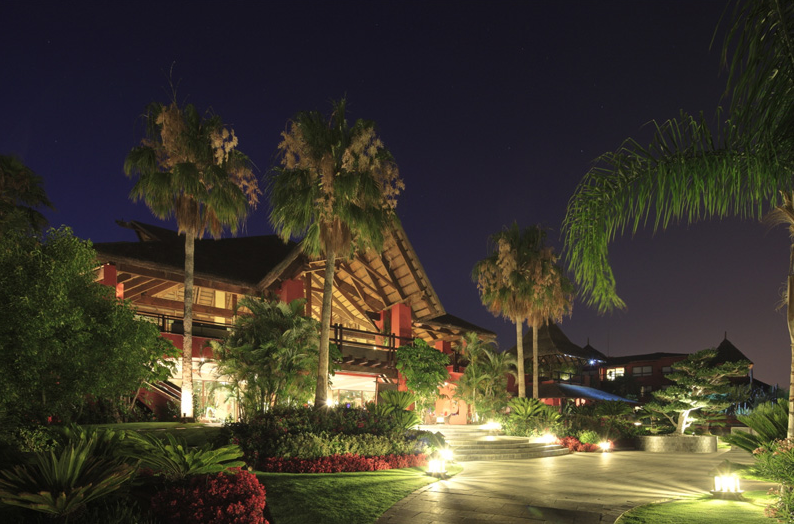 Did you know that the stripes on the coat of this attractive and elegant animal are unique and inimitable? Just like our 5-star resort…

Today in our Blog, we would like to tell you about the most majestic feline in Asia, the tiger, highly valued in Eastern cultures.

Nowadays, the tiger can only be found in the Asian continent, it became known in the West in the 4th Century B.C. thanks to Alexander the Great and his campaign to conquer India.

In the East, the tiger represents courage, nobility, power and beauty… and it is very relevant in the mythology of indigenous cultures from India, Burma, Thailand, Cambodia, Indonesia, Malaysia, China and Japan among others.

The tiger represents the Mother Goddess and is considered one of the most ancient divinities. Another one of its virtues is its healing qualities. Its symbol is often drawn on children’s foreheads to protect them from disease. Throughout centuries, all parts of the tiger’s body were used in traditional Eastern medicine, especially its bones, for its therapeutic and aphrodisiac qualities. Nowadays, who doesn’t know the famous tiger balm?

In China, the tiger is a sacred animal which symbolizes protection. In ancient times, there were groups of warriors who protected the empire, based on the “Five Tigers” or guardians of the cardinal points and the centre. Consequently, it started to be used as protection at homes hanging a five-tiger painting in the most important spot of the house to bring about good luck.

Would you like to live a unique experience with us? If so, do not miss out on our tigers at the Asia Gardens, we have them at our resort to bring in good luck to all guests…