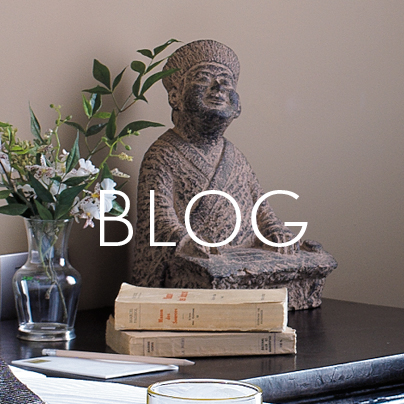 “Peace comes from inside, don’t look for it outside”

Today, from our blog at Asian Gardens 5 star luxury hotel in Spain, we are going to tell you about one of the most important symbols of the Asian culture: Buddha.

The word Buddha comes from the Sanskrit and means intelligent or enlightened.

This word derives from the verb budh, which means “waking up, realizing, understanding”. Therefore, Buddhism brings together the ones that have woken up.

The founder of this religion is commonly known as Buddha, although his real name was Siddhartha Gautama. There isn’t an exact record of when he was born or when he died, but the approximate data sets him between 563 B.C. till 483 B.C., so he lived for 80 years.

“Do not stop in the past; do not dream of the future, focus the mind on the present”.

The original name of Buddha, Siddhartha, means “the perfect goal” or “the goal of the perfect ones”.

His father, who was King then, kept him far away from the real life during the 29 first years of Buddha’s life. When he finally made it out of the palace, he saw the elderly, sickness and death, and realised that that was his destiny, too.

Buddha wanted to live a happy life knowing what was ahead of him and decided to adopt the monk’s life. Buddha left his family, shaved his head and put on an orange costume in order to sit down and meditate. 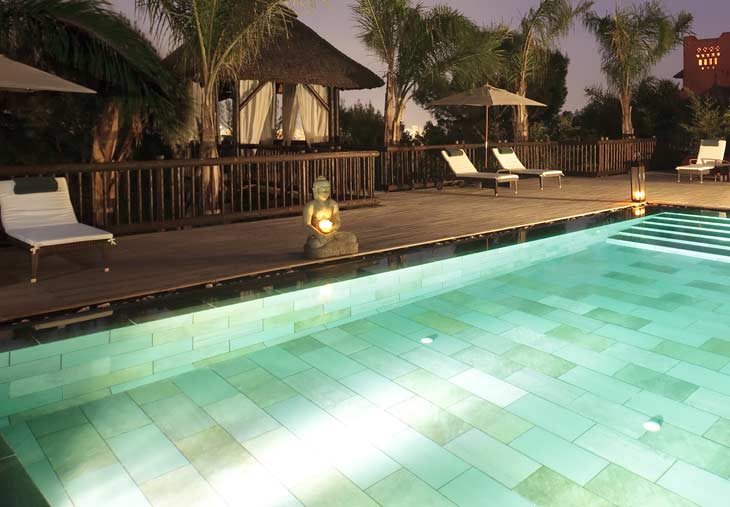 After some time meditating, he woke up as a Buddha, enlightened and knowing much more about freeing. He then began to talk about nirvana and ended up founding what in the East is known as Buddha-Dharma, here called Buddhism.

Buddhism consists of a spiritual search. After Buddha, enlightenment can be achieved after reincarnation. Buddhism also teaches about self-fulfilment and about “a liberating union with divinity/nirvana”.

There are two very well known terms that come from Buddhism: karma and obon. “Our good and bad actions follow us like shadows”. This is how Buddha defines karma, an energy that can’t be seen or measured which derives from people’s actions. Hence, everything we did in past lives has consequences in the next ones.

On the other hand, the obon is a Buddhist tradition that honours the dead and prays for their spiritual rest. They put little paper lights on boats on a river to guide the spirits back. 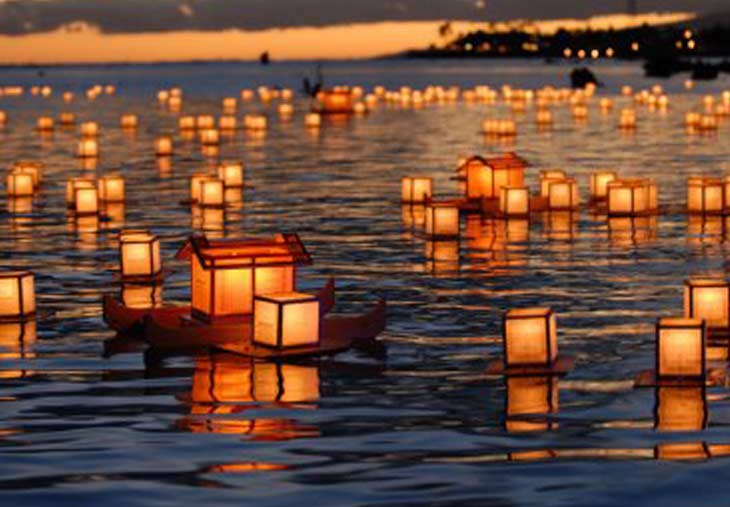 “Take care of the outside as much as of the inside, because they are all one” 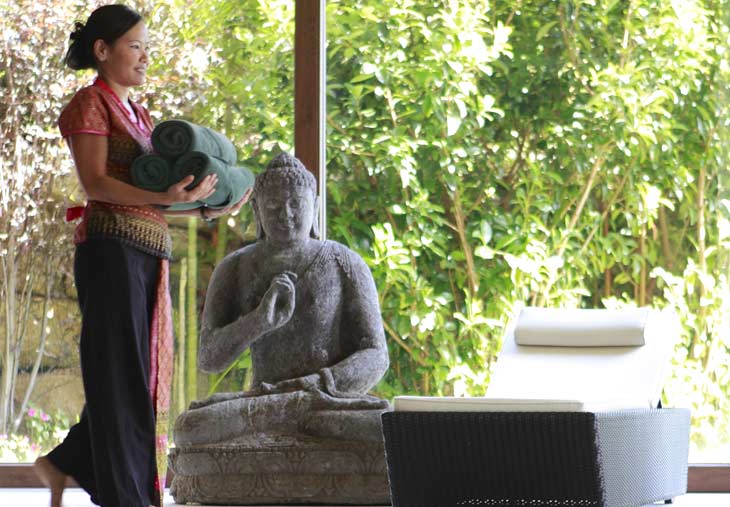 The Buddhist philosophy is very relevant in today’s world, just like in Asia Gardens 5 star luxury hotel in Spain. We invite you to discover it with us and let yourself get carried away with the peace that surrounds us. 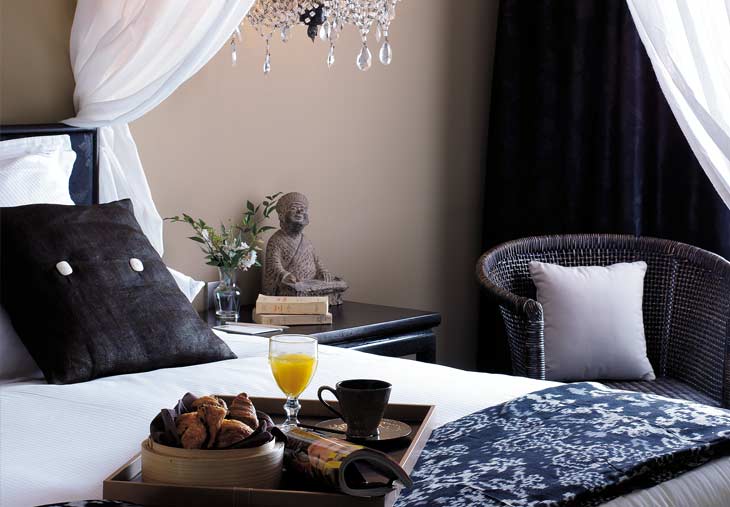 “Wealth consists much more in pleasure than in possession”. 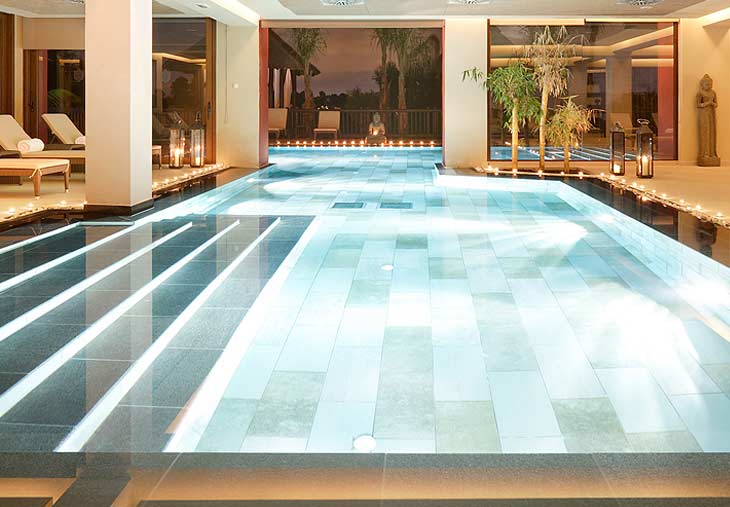