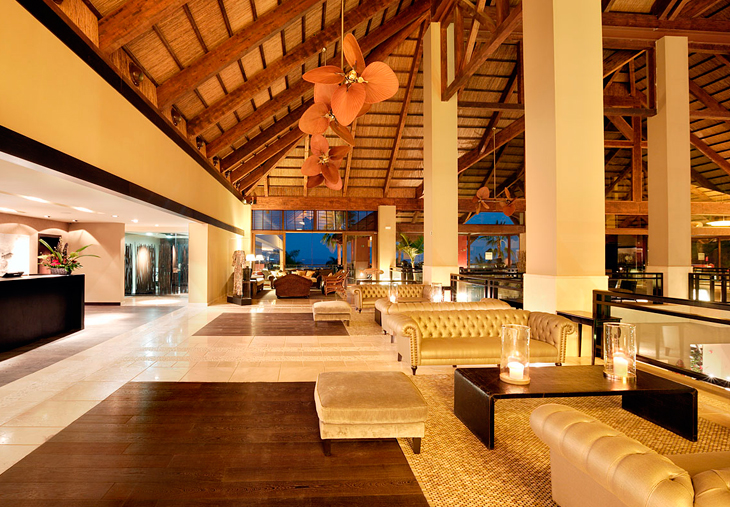 Today at Asia Gardens 5* Luxury Hotel we go back to Thailand to tell you about one of the most important persons in this country: Queen Sirikit Rajini, wife and consort of Bhumibol Adulyadej.

She was born the 12 of August of 1932 and her real name is Mom Rajawongse Sirikit Kitiyakara, which means “glory and splendor of the Kitiyakara family”. Given the fact that her father was a diplomat, she was born and raised in different countries, like Switzerland, where she met the King of Thailand. In 1950, Bhumibol went back to Thailand to exercise his functions as King. She came back with him and they got married one month later at the Pathumwan Palace.

Every Buddhist man in Thailand has to live for some months as a Buddhist monk in a temple, and while the King accomplished this habit, Sirikit took over as Queen. She was so good at it and people lover her so much that she received the title of Regent Queen and her birthday became national holiday as well as mother’s day in Thailand.

In 2003, the Queen asked for permission for using an empty space of the Palace and to build a textile museum. It was completely remodeled and now it has a lobby, galleries, a storehouse, a library, a place to read and the first laboratory in Thailand for textile preservation. In this museum you can find all the important dresses the Queen has wore and also the incredible jewels she has, such as the fringe tiara, the pearl necklaces, the diamond tiara or the ruby and emerald sets of earrings and necklaces.

Apart from this, the Queen of Thailand is President of the Red Cross of Thailand since 1956 and some years ago, she created the Cancer Research Center that investigates every day. She is always involved in actions to help the social outcasts and to assist refugees of Burma and Cambodia. After the tsunami in 2004, she was in charge of rebuilding the country.

Last but not least, Queen Sirikit has a big interest in promoting Thai culture and history all around the world, which is why she motivated the realization of the most expensive movie made in Thailand, “the Legend of Suriyothai”, so the history of the country is known everywhere.

As you can see every week we bring to you new countries, personalities or traditions from the Asian continent, which won’t stop surprising us. We expect to see you soon at Asia Gardens 5* Luxury Hotel to enjoy all our luxuries.