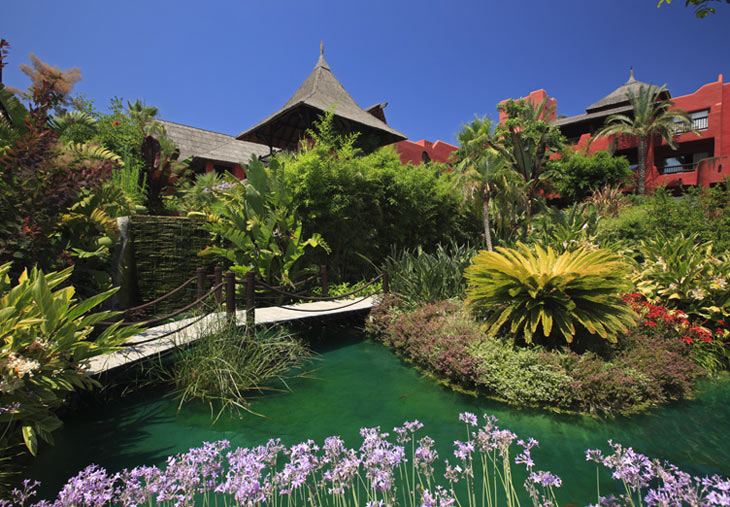 Today from the 5* Hotel Asia Gardens in Spain, we want you to know a bit more about a small woman who achieved great things: Mother Teresa of Calcutta.

Born in the current Macedonia on August 26 1910, she was named Agnes Gonxha Bojaxhiu, which she changed later for Teresa honoring the patron saint of the Missionaries, Teresa de Lisieux. Since she was a little girl, she felt the calling of helping the most needed, which is why still as a girl, she joined the Marianne Congregation of Mary’s children and started assisting the poor ones.

Her origins were Albanian, but on the first change of moving to India to help, she decided that her heart belonged there. In 1950 she founded the congregation of Charity Missioners of Calcutta. The goal was to help the “outcasts of society”, such as sick people and homeless people.

“Do the ordinary things with an extraordinary love” – Mother Teresa of Calcutta.

The members of this congregation had to swear the traditional vows and an additional one: the dedication to the poorest among the poor ones. The based on India and in almost 100 other countries, helping always the most needed people and with the unconditional support of Pope John Paul II.

In the 70’s, she was already known for her humanitarian labor and started to receive prizes that recognized how much good she was doing. Among these prizes was the Nobel Peace Prize in 1979 (she donated the money) and the Bharat Ratna in 1980, the most important civil prize in India.

Her health started to deteriorate, but she lived to the year 1997 without stopping her work for the poor ones who needed her. In 2003, she was beatified by Pope John Paul II under the name of Blessed Teresa of Calcutta.

“After every achievement there is another challenge” – Mother Teresa Of Calcutta.

From Asia Gardens we invite you to enjoy the peace and tranquility that surrounds us and leave feeling renewed. We are waiting for you.