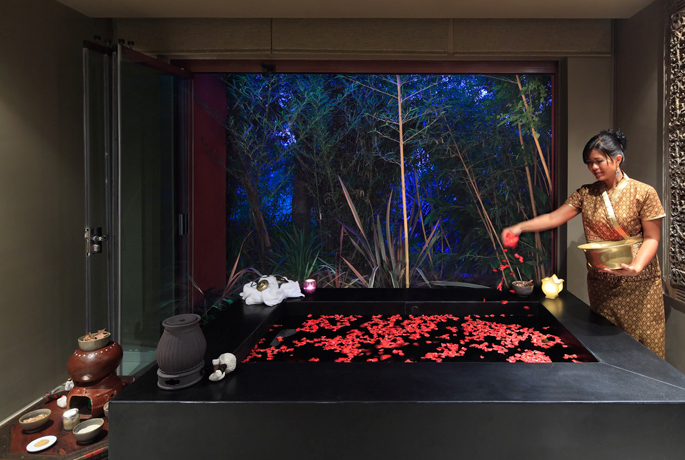 Today, from the Asia Gardens Hotel & Thai Spa we are bringing you to one of the most luxurious and mysterious worlds known to men in Japan, the world of the katana, an object that represents cult, tradition and luxury to those who have it.

The katana, according to the Royal Spanish Academy means, sable in Japanese. However, the literal translation of the word is “Japanese sword”. This is a type of sable with a curved and unique blade traditionally used by samurais.

There are different types of katana, but the most known one is the “Oda Nobunaga”.

The katana used to be carried only by samurai warriors in Japan. It was considered a symbol of status, and should a lower class citizen be seen carrying one, they would be sentenced to death.

For samurai warriors the sword was an extension of their souls, and it was only to be used when absolutely necessary. Traditionally, each samurai named their own sword because it was such an important part of their own being. When a samurai died honourably, he commited suicide using his katana or a “wakizashi”.

This is a katana:

If you like Asian objects and luxury, come visit us at the Asia Gardens Hotel & Thai Spa where you will enjoy a great display of Asian culture and many objects brought straight from the Asian continent. Come visit us!