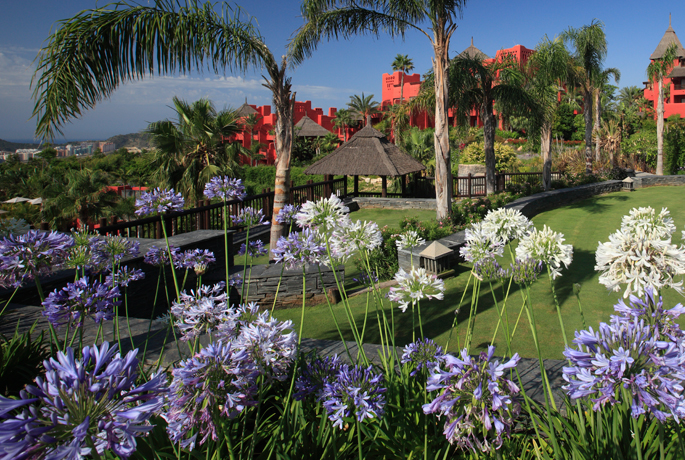 At the Asia Gardens Hotel & Thai Spa we are bringing you to celebrate a festival. Today, in Asia they celebrate the Double Nine Festival, on the 9th day of the 9th month.

China is a large and ancient country which is why there are many traditions, legends and festivals. One of these celebrations is the Double Nine Festival, also known as “Chong Yang Festival”.

Nine is a “yang” number and that is why on September 9th there are two “yang” superimposed, which is why it is called Chong Yang.

Chinese culture always follows the lunar calendar. This festival is celebrated on the ninth day of the ninth lunar month, and is a festival associated with numerology.

Ever since ancient times, numbers have been surrounded by an aura of mysticism and “magic”, as in past times everything was ruled by the principles of the universe, Ying and Yang, to classify everything that exists, including numbers.

The number nine is associated with masculinity and positivity. Ancient Chinese people thought it would be a good date to scare evil away.

Legend has it that you must climb a mountain, bring “zhuyu” leaves and drink chrysanthemum wine to scare evil spirits away, which will bring good fortune and progress in every aspect of your life.

The chrysanthemum is a plant whose flower has wonderful natural, simple and effective properties, one of Chinese doctors’ favourites due to its many uses. It can be used as it is, or mixed with other herbs. It makes for delicious tea when adding a touch of honey. It is also effective to help you detox and to prevent colds that come when the autumn finishes.

If you also wish to celebrate this day and get some good fortune on your oncoming projects, at the Asia Gardens Hotel & Thai Spa you can celebrate with us surrounded by the chrysanthemum in our gardens. Come visit us!