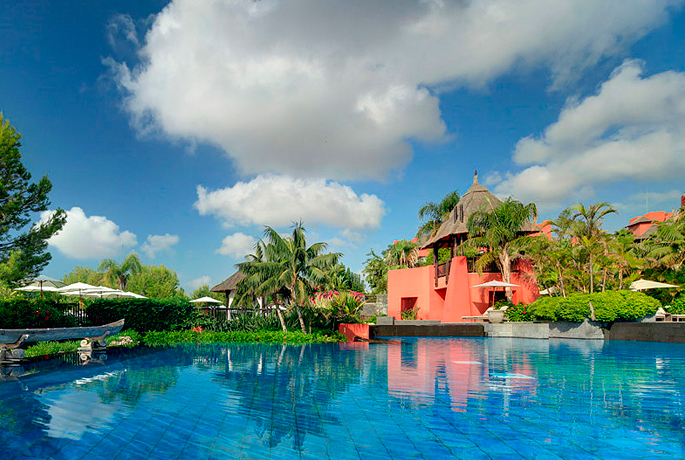 Would you fancy going on a trip after spending a couple of nights at the Asia Gardens Hotel & Thai Spa? We would like to recommend a tour, for those of you who are adventurous, to a place with marble mountains, caves and good vibes flowing through the elements of nature. We are bringing you to the Danang Mountains.

Danang, is the largest port city in Central and South Vietnam. In Vietnamese, its name translates as “birth of a large river”. However, in Chinese it means “port where there are plenty of mussels”.

There is a large number of limestone and marble mountains consisting of five marble rock hills erected on the plain of the city, which have become five mountains that represent the 5 elements in nature.

The group of 5 mountains in the centre of Danang, whose name is Ngu Hanh Son, is 2 kilometres long, 800 metres wide and 500 metres tall.
These mountains are known by their own names:

The metal mountain, by the bank of River Co Co, resembles a bell. Its most outstanding feature is the Quan Am pagoda and the Quan Am cave, called “mysterious cave” due to the strange shapes of its stalactites and stalagmites. Locals say they look like dragons and Buddha statues.

This is the only mountain that cannot be visited by tourists or locals. It is very steep and there is no vegetation on it.

2 rivers used to run through the fire mountain zigzagging their way towards the beach. It is said that the rivers represented the ying-yang, bringing peace and harmony to this place.

This clay and marble mountain is the smallest one. It is irregularly shaped like a rectangle which is why Vietnamese people say that it resembles a sleeping dragon.

The water mountain is the largest one and most beautiful, and it is, without a doubt, the greatest tourist attraction of the Danang marble mountain group. This mountain expands over 15 hectares, and it has 3 rocky peaks which look similar to the Ursa Major. The highest peak is known as Tam Thai, and its pagoda is named after it.

At the Asia Gardens Hotel & Thai Spa, we cannot offer you mountains but we can offer you the spectacular Mediterranean Sea right next to us. So if you are tired of rocks, we recommend you come to relax at the best luxury resort you could ever find, with 7 different swimming pools for you to enjoy. Come visit us!