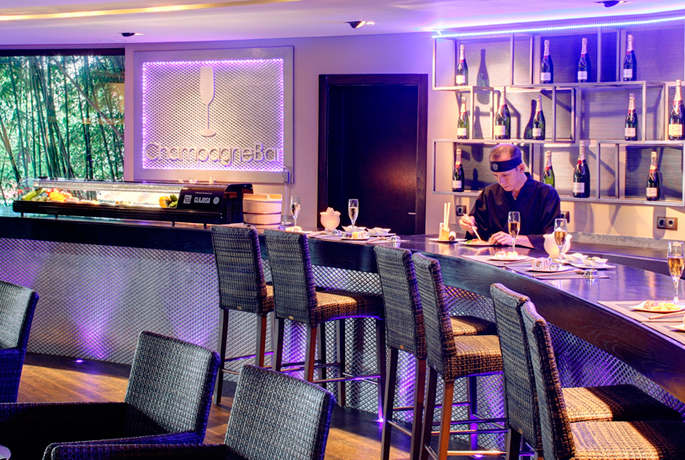 THE SECRET OF LONGEVITY IN OKINAWA

One of the things that stand out in Asia is the general longevity of the Asian population. At the Asia Gardens Hotel & Thai Spa we wonder what their secret is.

Statistics say that, more specifically Okinawa is the region in Japan with the highest number of elderly inhabitants over 100 years old. Many of us wonder what lies behind this; health and wellbeing seem to prevail.

Locals say that they owe their longevity to their tropical climate as well as the local cuisine.

Although we cannot bring their climate over to you, we can work out what kind of dishes they prepare and which ingredients are the most commonly used in their cuisine.

Ryukyu cuisine, combines recipes from Japan and China and is the result of those culinary arts taking the best from both of them and using tropical elements as star ingredients.

These are some of their main dishes:

Secrets that will help you live longer and details about Asian cuisine. What else could you ask for? At the Asia Gardens Hotel & Thai Spa we also offer you peace for you body and mind. An unforgettable luxury stay in the Mediterranean…