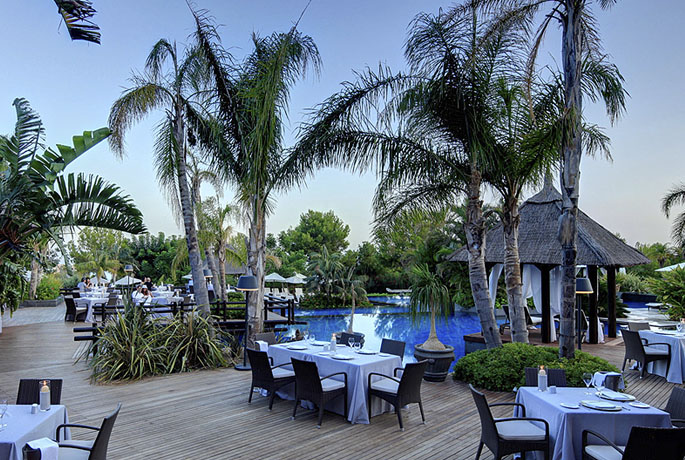 At the luxury hotel in Alicante Asia Gardens Hotel & Thai Spa we love learning about new Asian traditions and rites. Today we have travelled to South Korea to discover one of its most famous music traditions: pungmul.

Pungmul is a Korean folk music tradition that combines drumming, dancing and singing. It´s the Korean dance with the most ancient history.

Its origin dates back to the celebrations Korean farmers did to rest from their labours and to ask the gods for a good harvest during the year.

For Korean people agriculture was the most important activity. At first, it was a game but through the years it became an art.

It is performed by tens of actors. These ones are known by japsaek. They are the ones in charge of cheering up the show dressed up with caricatures and dancing with the audience.

Musicians are organized in groups, which are led by a kkwaenggwari player, accompanied by a janggu player, a buk one and a jing one. Pungmul performances sometimes include wind instruments too such as the taepyeongso.

On their behalf, pungmul dancers usually play sogo, a small drum, and perform tricky dances, which include different acrobatics.

If you are looking for some fun and relax this summer in a delightful environment, the 5 stars resort Asia Gardens Hotel & Thai Spa is your place. Let yourself captivate by Southeast Asia in the Mediterranean.