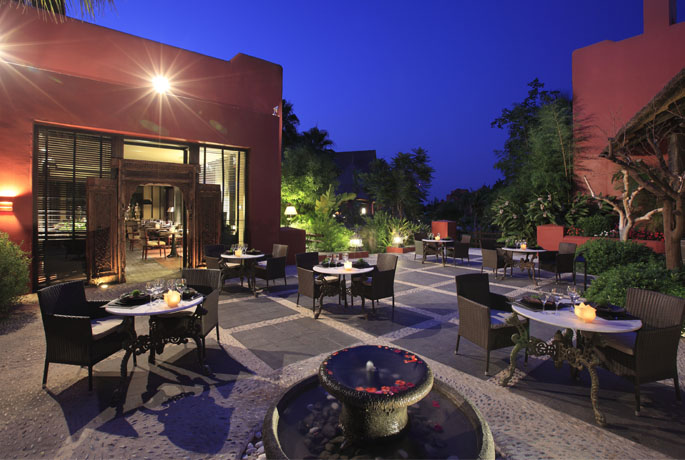 As every week, at the luxury hotel in Alicante Asia Gardens Hotel & Thai Spa we keep travelling around the Asian continent to discover its hidden details and treasures. Today we are taking you to China to find out about the Mount Huangshan.

Mount Huangshan, also known as Yellow Mountains, is a mountain range in southern Anhui province in Eastern China. It is one of the main tourist attractions in the country.

It is one of the 5 sacred mountains of China. Mount Huangshan covers an area of 155 square kilometres. It was the last home of the Yellow Emperor, who was considered for Chinese mythology as one of the 5 emperors who established the Chinese civilization.

Huangshan Mountains were formed about 100 millions years ago, during the Mesozoic Era. From the Qin dynasty they were known as Yi Shan. The poet Li Po was the one who baptised the mount with its current name in 747.

Around the mountains there are 2 lakes, 3 waterfalls, 16 springs and 24 streams, which stand out for their beauty. The area has several thermal water fountains, whose water keeps a temperature of 45º during the year.

The most popular activity people do when they visit Mount Huangshan is walking around the mountains to contemplate the landscape the mount offers.

If you are a nature and an Asian lover, the luxury resort Asia Gardens Hotel & Thai Spa is your holiday destination this summer. Get lost walking around its dense tropical gardens and enjoy a few days off in Southeast Asia in the Mediterranean.