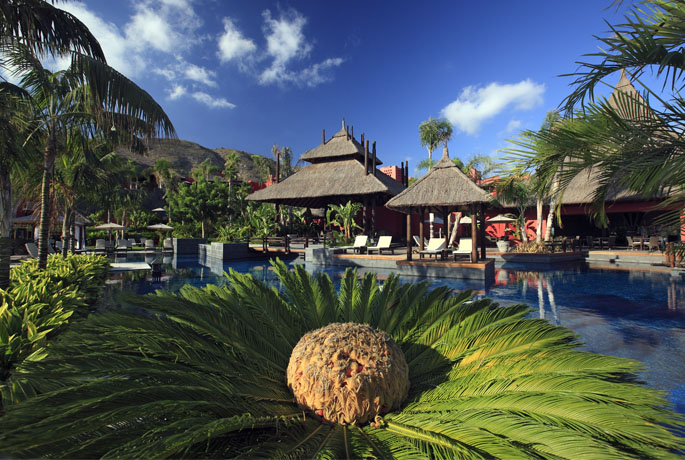 At the 5 stars resort in Alicante Asia Gardens Hotel & Thai Spa we keep travelling around the Asian continent to discover new spots. Today we are taking you to South Korea, in particular to Seoul, to find out about the spectacular Changdeokgung Palace.

The Changdeokgung Palace is one of the most beautiful and representative buildings in Seoul. It is considered to be the palace, which better exemplifies Korean culture details.

It was built in 1405, at the request of the Taejong of Joseon as a secondary palace of Gyeongbokgung Palace, Joseon´s Dynasty official palace. Due to its location, at the east of Gyeongbokgung, it is also known as the “East Palace”.

Both palaces were destroyed during the Japanese invasion in 1592. Changdeokgung was rebuilt in 1692, becoming the official royal residence for over 300 years.

It is considered as one of the best kept royal palaces of its century. It keeps the architectural style of 15th century.

Currently, the Changdeokgung Palace has 13 buildings and 28 pavilions. One of the main buildings of the complex is the Injeongjeon Hall, the throne hall of the palace. All the important events of the reign such as coronations or diplomacy meetings took place here. It also stands out the Donhwamun Gate, the main gate, which is the most ancient structure in the palace.

But the most important place you can find at Changdeokgung is the Huwon or the Hidden Garden. It covers an area of 300,000 square metres with hundreds of different species of trees, which are over 300 years old. Joseon kings used the garden to relax, write poems and celebrate banquets.

If you are an Asian nature lover, let yourself captivate by the lush gardens of the luxury hotel in Alicante Asia Gardens Hotel & Thai Spa. If you visit us this summer, don´t miss the chance to make our Botanical Tour.