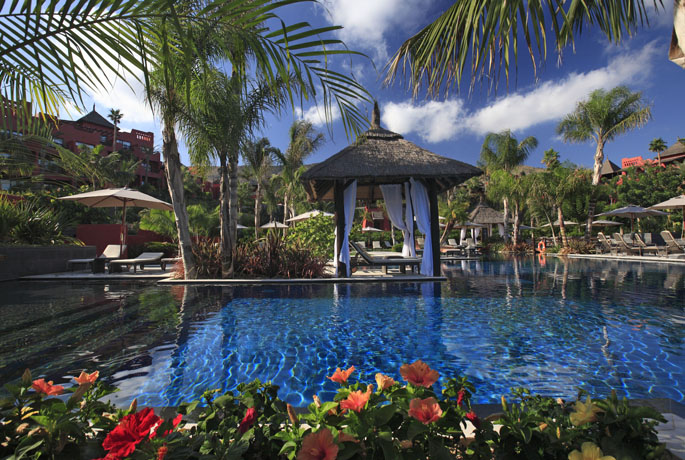 At the luxury hotel in Alicante Asia Gardens Hotel & Thai Spa we have spent a lot of time discovering some of the places that make the Asian continent so magic.

Today, once again, we are taking you to Bali, to one of these places that make Asia such a special place: the Ulun Danu Bratan Temple.

Bali is known for having over 10,000 temples, and among all of them, we can state for sure Ulun Danu Bratan is one of the most beautiful ones.

It was built in the 17th century over the Lake Bratan, the second largest lake of the island, in honour of the water goddess Dewi Danu, who protects the lake.

It is a Buddhist and Hindu temple very worshipped by Balinese people and it is also a pilgrimage place for farmers, which visit it to pray and beg the goddess Dewi Danu for water for their crops.

Ulun Danu Bratan has two structures located on each island: the main temple, made up of 11 levels, and a smaller sanctuary, made up of 3 levels. The entire complex has 9 temples, which include 285 sanctuaries dedicated in memory of the gods of water, the mountains, agriculture and craftwork.

One of its main appeals is its location. Ulun Danu is completely surrounded by water and its buildings are built on little islands.

If you also want to relax at an idyllic oasis by the sea, Asia Gardens Hotel & Thai Spa is your place, a luxury resort in the Mediterranean. We guarantee you will live an unforgettable Asian experience.