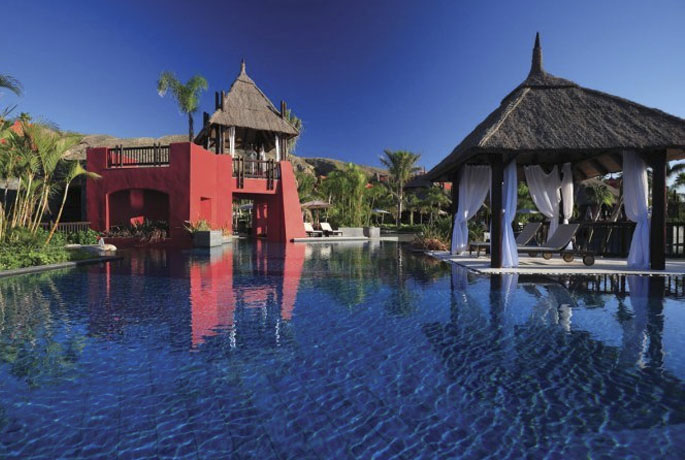 Today we invite you all to celebrate a festival with us at Asia Gardens Hotel & Thai Spa. China celebrates its famous Moon Festival on September 27. Do you want to know what is all about?

Chinese Moon Festival, known also as Mid-Autumn Festival, is traditionally celebrated on the fifteenth day of the eighth month according to the Chinese lunar calendar, which is in September or October. At this time of the year the moon is at its roundest and brightest.

It has a history of over 3,000 years, dating back to the Shang Dynasty. The ancient Chinese prayed gods for a good harvest. Emperors gave offerings and played musical pieces to express gratitude to the moon. The best night to stare at the moon is when the moon is full; this ritual became to take place on the fifteenth night of the month. And from then on, it became a tradition and Chinese people started to stare at the moon on this date every year.

Chinese Moon Festival is one of the most important celebrations of the Chinese calendar.Families and friends meet outdoors to enjoy the light of the moon and eat the famous Chinese mooncakes.

They are a traditional Chinese dessert, which consists of a pastry skin enveloping a sweet. The most common ones are coconut mooncakes and egg yolk mooncakes. Its round shape represents the family gathering, as well as happiness and the complete satisfaction.

Together with this celebration, there are many other cultural customs such as: hanging bright lanterns, burning incense in honour of gods, picking up dandelions leaves and giving them to the family, fire dragon dance and outdoors barbecues.

If you also want to celebrate this day and stare at the full moon, the luxury hotel in Alicante Asia Gardens Hotel & Thai Spa is the ideal place. Its privileged location by theMediterranean will let you enjoy an unforgettable experience.