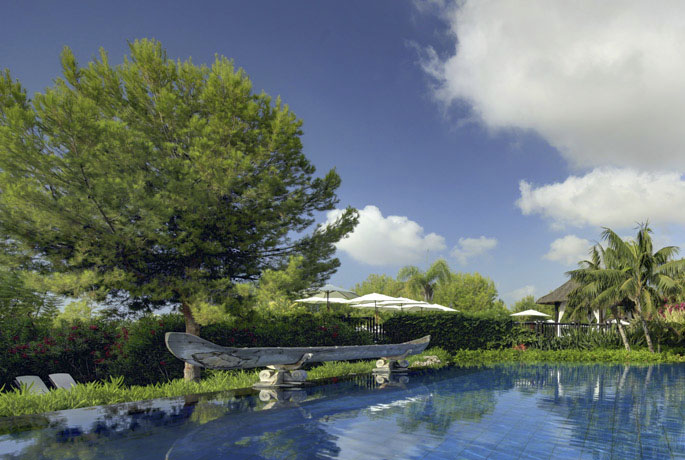 One more week, at the luxury hotel in Alicante Asia Gardens Hotel & Thai Spa we keep travelling around the Asian continent. Today we are taking you to India to get to know the Shanti Stupa temple.

Shanti Stupa, also known as “inner peace pagoda”, is a Buddhist temple located on a hilltop in Chanspa, Leh district, in Northern India.

The temple was built in 1991 by Japanese Buddhist Bhikshu Gyomyo Nakamura to promote world peace and prosperity and to commemorate 2500 years of Buddhism. It is considered a symbol of the ties between Japanese people and the people of Ladakh. This location was finally chosen to build the stupa because Japanese Buddhism believes this region in Northern India as the sacred birthplace of Buddha.

Shanti Stupa holds the relics of Buddha, specifically at its base, which were enshrined by the 14th Dalai Lama. Besides its remarkable white dome and its religious significance, the stupa has become an important tourist attraction due to the beautiful panoramic views it offers. That´s why it´s open to the public in the evening; during twilight and illuminated, the stupa is worthy of admiration.

At our 5 stars resort in Alicante Asia Gardens Hotel & Thai Spa, we also have our own relics. Have your ever seen our wooden canoe? Come visit us this autumn and experience unforgettable days at our Asian paradise by the Mediterranean…