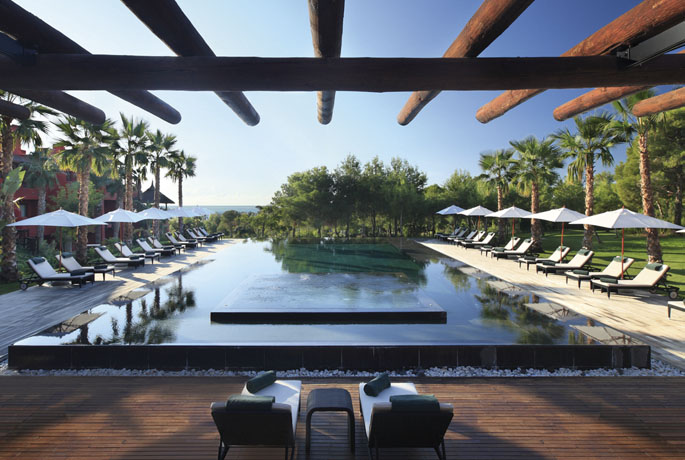 Today at the luxury hotel in Alicante Asia Gardens Hotel & Thai Spa we are celebrating. What is it about? We are travelling to Thailand to celebrate Loy Krathong. Are you coming with us?

Loy Krathong is a festival celebrated annually in Northern Thailand. This year takes place from 14 November 16 November. It is considered one of the most spectacular celebrations in Thailand. There are in particular three cities where the festival is more famous: Ayuthaya, Chiang Mai and Sukhothai.

Its origin is unknown, but the most famous theory is the one that supports that it comes from India; from a Hindu ceremony that was held to honour Bhrama, Shiva and Vishnu.

During Loy Krathong fire lanterns are thrown up into the sky and, on the evening of the full moon, the famous Krathongs are released, which are the traditional offering of this festival. These are ornaments made from the trunk of a banana tree, which is cut into lotus flower shape, and are covered with leaves from the same banana tree. The Krathongs are decorated with flowers and small candles that are lit before being thrown to the river.

The fire lanterns, known as “Khom Loi” are made from “Kradaat Wao” paper, which is the one used for making kites. Both rituals are followed by music, dances, parades, fireworks and traditional local dishes.

Are you looking for a family getaway in November? Enjoy unforgettable days at the 5 stars resort Asia Gardens Hotel & Thai Spa. We are looking forward to seeing you…