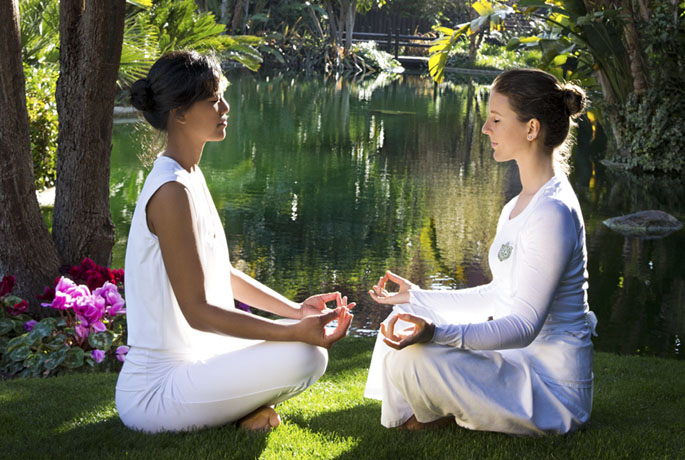 If there is something we love about Asian culture at the luxury hotel in Alicante Asia Gardens Hotel & Thai Spa, is that it never stops surprising us. Today we are travelling to China to discover all the details about its famous opera.

Chinese opera is without a doubt one of the most remarkable cultural symbols in the country. This is a popular form of musical theatre in China.

It dates back to Tang Dynasty, when Emperor Xuanzong founded the Pear Garden, which was the first known royal acting and musical academy in China. During this period, the academy was only and exclusively at the service of the emperors.

Currently there are more than 300 opera types in China. The most famous one is Beijing Opera, which was very popular during the Qing Dynasty.

The roles in Chinese opera are distinguished by gender, age and personality. There are four main characters: Sheng, this is the male lead actor; Dan, the female lead actress; Jing, the painted-face male; and Chou, the male character who plays a clown.

The most important highlights of Chinese opera are make-up and costumes. Make-up is the main symbol of characterisation of the characters, which lets the audience identify which role they are playing. Additionally, the colours and designs of the costumes have different meanings. They symbolize the different gestures and movements during the performance.

All the shows are accompanied with an orchestra composed of traditional Chinese string and percussion instruments.

If you are planning an escape to the luxury resort Asia Gardens Hotel & Thai Spa, you won´t regret it. We have designed a wonderful program of activities, courtesy of the hotel, to enjoy a full Asian experience.