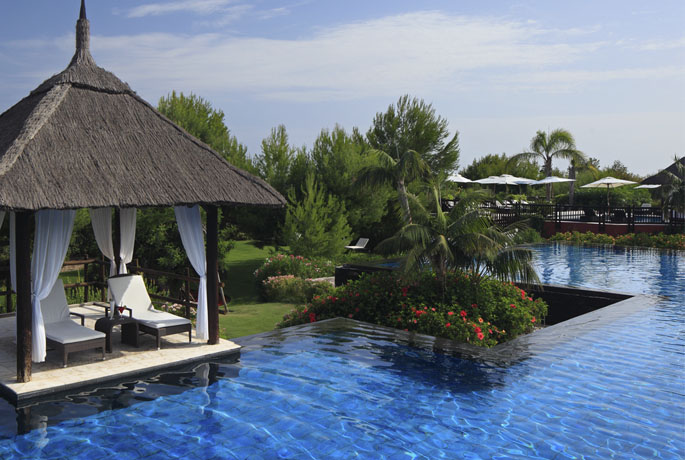 Today at the luxury hotel in Alicante Asia Gardens Hotel & Thai Spa we have something to celebrate. We are travelling to Japan to commemorate Kenkoku Kinen no hi, National Foundation Day. Are you coming?

National Foundation Day is a national holiday in Japan celebrated annually on February 11. It celebrates the foundation of Japan and the accession of its first emperor, Emperor Jimmu, who, according to the legend, established Japan´s capital in 660 BC.

This is one of Japan´s most ancient national holidays. In its original form, the holiday was named Kigensetsu or Empire Day. During Kigensetsu there were held large parades and festivals, since it was considered one of the most important 4 festivities in Japan.

Due to its relationship with the Japanese nobility, Kigensetsu was abolished after the World War II. It was re-established as National Foundation Day in 1966.

Among Kenkoku Kinen no hi´ s celebrations we find a flag raising ceremony and gestures of expressing patriotism and love of the nation.

If you are thinking about your next Asian escape, Southeast Asia in the Mediterranean is your destination. Forget long-haul flights and enjoy unforgettable days at the luxury resort in Alicante Asia Gardens Hotel & Thai Spa.