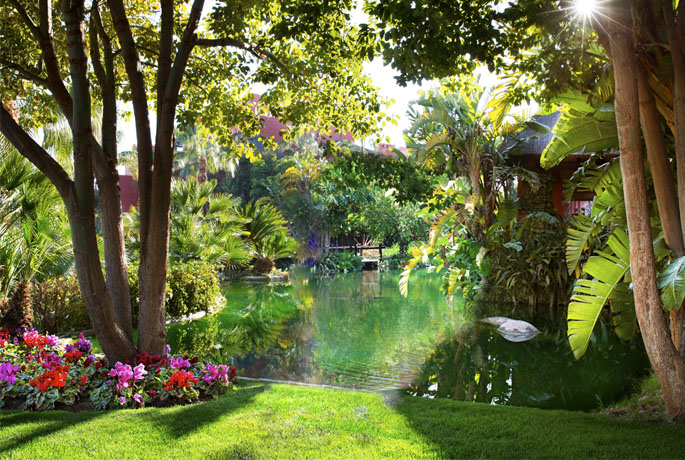 One more week, at the luxury hotel in Alicante Asia Gardens Hotel & Thai Spa, we are heading to the Asian continent to enjoy all the treasures it hides. Today, we want to take you to Malaysia to enjoy the fascinating Gunung Mulu National Park.

Gunung Mulu National Park is located in Sarawak, in Borneo, 100 kilometres away from the city of Miri. In 2000, it was declared a UNESCO World Heritage Site.

This park covers an area of 52,000 hectares; it has one of the largest cave networks. Besides, it has the largest known natural chamber or room, Sarawak Chamber. Plenty of expeditions have been mounted throughout the years to explore its caves and the jungles surrounding it.

Gunung Mulu National Park also has one of the largest single cave passages in the world, Deer Cave. Another notable cave is Clearwater Cave, the longest cave in Southeast Asia.

If you are a nature lover, at the 5 stars resort Asia Gardens Hotel & Thai Spa, you will enjoy walking around the spectacular Asian vegetation and lakes that give a curious Southeast Asia aura to the hotel.