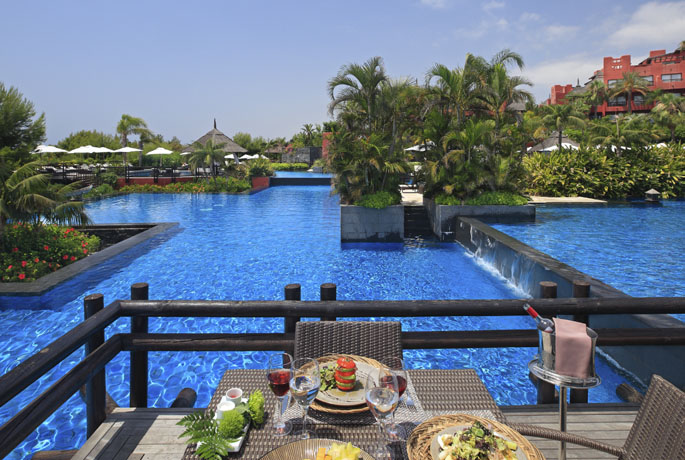 Most popular types of fish used in Japanese cuisine

One more week at the luxury hotel in Alicante Asia Gardens Hotel & Thai Spa we continue discovering new curiosities about the Asian continent. Today we are travelling to Japan to get to know more its gastronomy and fins out which are the main fish used in Japanese cuisine. Are you joining us?

There are several fish, which are considered very important in Japanese traditional cuisine. Do you want to know which are they? Keep reading!

Salmon. This fish is very popular in Japanese cuisine, as well as in Japanese restaurants worldwide. Besides its flashy orange colour, it is very valued due to its tasty flavour. Its fillets are the most used part of this fish, which is always a must sashimi ingredient.

Bluefin tuna. Considered sashimi king, besides being one of the main ingredients of any type of sushi, it develops a very important role in Japanese cuisine. The tuna belly, the tastiest part, is known as toro.

Butterfish. It is a must in the menu of any Japanese restaurant. This is a white meat fish and whose texture is soft and fatty, ideal to be eaten raw. It is a very common ingredient of nigiris.

Mackerel. Despite of being one of the cheapest fish, it is a delicious and very healthy one. Known as saba, Japanese restaurants serve it as an ingredient of sushi and sashimi, marinated in rice vinegar. Among the bluefish specie, mackerel is the richest source of omega-3.

Horse mackerel. Along with the mackerel, this is one of the most spectacular fish on sashimi preparation. It allows many cuts and its belly is a perfect ingredient for Hyoshiki-Giri, one of the main ways of cutting fish for sashimi.

If you are planning on visiting the luxury resort Asia Gardens Hotel & Thai Spa, you have a mandatory stop in our Mediterranean restaurant Palapa, where you will be able to enjoy delicious rice with fish and seafood.