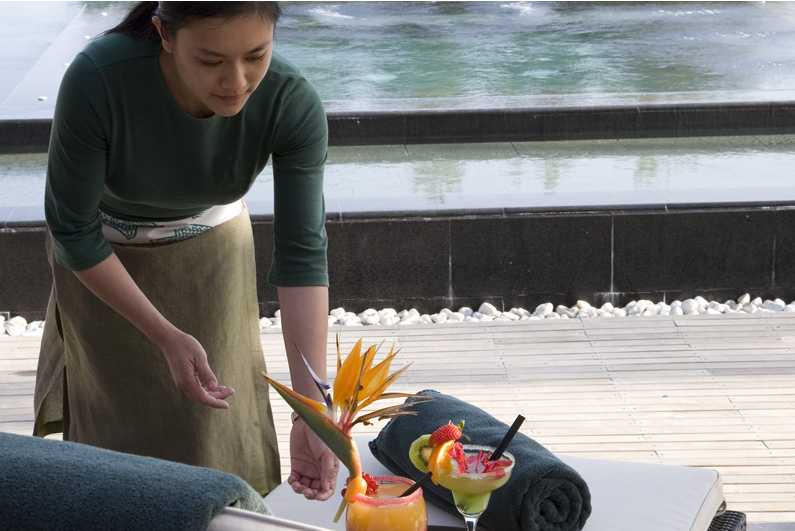 The spring brings a wide range of colours, and today, from our 5-star hotel in Alicante we would like to tell you about the most impressive and significant colour festival in the world, Holi, a religious festival which is held in India, Nepal, Sri Lanka and other countries with a high Hindu population.

The festival marks the beginning of spring, the blooming, fresh harvest and the arrival of the spring after a long winter. During the Holi festival, which means “hello”, the country comes to a halt for the duration of the first full moon of March. In 2013, the Holi festival was held on 27th March, and it was as impressive as it is always is.

Its origins are not clear. Some people say that the festival marks the celebration of the triumph of Vishnú over a female demon called Holika. Others say that it all started when Krishna told his mother that he didn’t like the contrast of his dark skin compared to the golden complexion of his girlfriend Radha. His mother came up with an idea to solve this problem: to apply dye to the face of her future daughter in law.

But what everyone seems to agree upon is their wish to commemorate the arrival of the good weather and to scare away all bad spirits.

During this colourful festival, thousands of people go out on the streets of Mumbai and Delhi and they burn the Holika in huge bonfires. On the second day, there are plenty of drums, there is singing, dancing and colours leading the most visually impressive festival in the country.

Have you heard about the main Holi colours?

The Holi colours, called ‘gulal’, come from the ‘tesu’ or ‘palash’ tree, also known as ‘flame of the forest’. These deep red or bright orange flowers, came from the forest and were laid out to be dried by the sun, they were then blended until a very fine dust was obtained. Mixing this dust with water resulted in a beautiful red or saffron red.  This dye is also ‘aabir’, made with natural coloured talcum powder, used as Holi colours and good as a skin treatment, unlike other chemical coulours, so comon nowadays.

Holi is also held in cities all around the world where there is a large Hindu population, like London or the the USA. One of the main festivals is held in the Krishna Temple (Lotus Temple) located on the mountains of Utah. They annually organize a mass festival following the Eastern tradition which is becoming more and more popular.

Bloggers, reporters and photographers from all around the world never miss out on this bright and colourful festival. Many famous people go to this event, people such as  Salvador Aznar, Thomas Hawk and Poras Chaudhary,  born in a small city in the north of India. In the following link, you can see the magnificent work of this country: http://www.poraschaudhary.com/

This very graphic and impressive festival represents the colour and spirit of a colourful India, seen in the current marketing campaign of the Sony Xperia Z. They have chosen this Holi festival as symbol of their new ad.

The ad includes David Bowie’s music and it’s directed by Indian director Tarsem Singh, who recently directed the popular version of Snow White, “Mirror, Mirror”. The ad focuses on this Indian colour festival, looking back at Sony’s technology since the 70’s.

Here you can see it… http://www.youtube.com/watch?v=5aYWBCd78EI.

We hope you have enjoyed the Holi festival information. If you love the colours of Asia, come to our luxury resort, Asia awaits you, only three hours away.