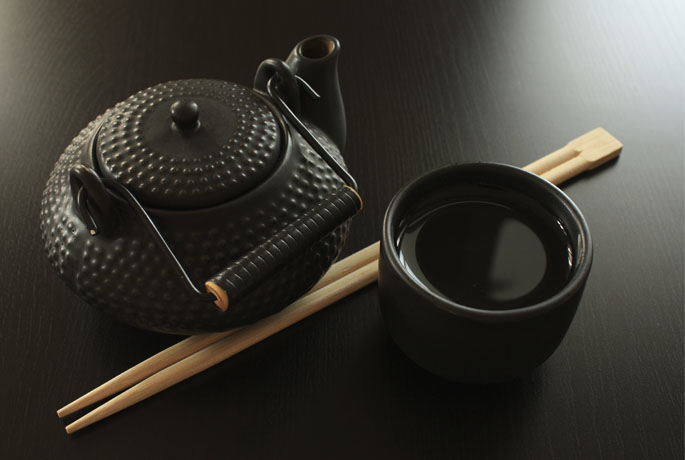 A few weeks ago, we told you about the Japanese tea ceremony ( http://goo.gl/TgOQiG ). Today, from our 5* luxury Hotel Asia Gardens we are travelling to another country to learn more about one of the most famous teas in the world: the Darjeeling in India.

The region that names this tea is at foot of the Himalaya, in the north of India. Darjeeling isn’t just known for its tea, but also for the Himalayan Darjeeling Railway, which was declared UNESCO World Heritage in 1999 and has one of the steam locomotives that still work in India.

This city is in North Bengal and its name is a combination of Tibetan words that mean “land of lightning”. Its mild weather caused that many British fled from the valley to spend their summers there.

But Darjeeling is really well known for the black tea with certification of origin. This tea has lots of prizes in the United Kingdom for its unique taste and colour.

The plantation of this tea started as an experiment in 1841 thanks to Dr. Campbell, who used different tea seeds. This, in addition to the height of the plantations, the humid weather and the yearly rains, make this tea unique.

Being a first harvest tea makes it taste best when it’s still fresh. Therefore, the large sailboats of the XIXth century competed to arrive first in England with the best cargo.

In 1983, the Indian Board of Tea created the Darjeeling tea logo to identify the packages that contain just this type of tea and avoid like this counterfeit.

From Asia Gardens we invite you to try the large varieties of tea there are to keep learning about the Asian continent. We are waiting for you.