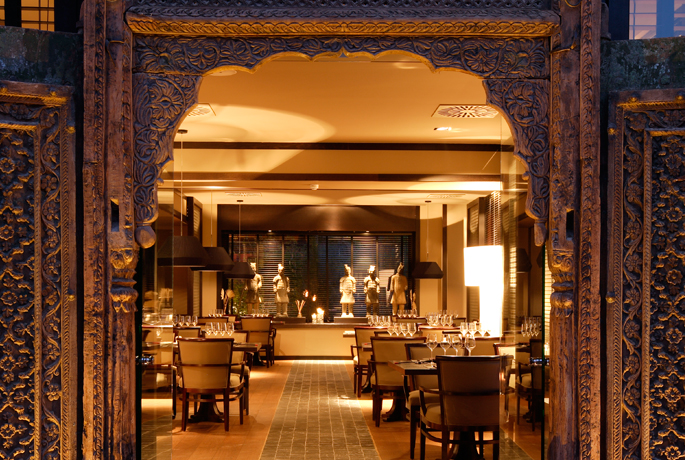 If there is something that makes us at the Asia Gardens Hotel & Thai Spa stand out is Asian design all over our luxury resort. We are fascinated by Asian design and art, which is why today we are going to tell you about several designers that will astonish you.

One of the most famous designers is without a doubt ISSEY MIYAKE: a trendy Japanese designer famous worldwide.

He was born in Hiroshima in 1938, and he first studied graphic design at the Tama Art University in Tokyo. He subsequently worked in Paris and New York, and he went back to Tokyo in 1970 to found the female high-standing fashion studio the “Issey Miyake Studio”.

His designs are known for excellently combining design and technology naturally; even Steve Jobs said “… I asked Issey to design some black turtle necks I liked, and he made about a hundred of them for me”.

Another one of the main Asian designers is SHIGERU BAN: An architect from Tokyo who was recently awarded with the 2014 Pritzker Prize (he is the seventh Japanese architect to be awarded this prize), considered the Nobel prize of architecture. “He is an exceptional architect who has worked with high standing creativity and style for twenty years in extreme situations caused by natural disasters”, said the jury.

It is his sense of responsibility and civil action when it comes to creating quality architecture and meeting the needs of society, along with the unusual approach that such humanitarian challenges entail, what has earned him such award.

He is known for his structural innovation and the creative use he makes of unconventional materials such as bamboo, fabric, plastic and recycled paper.

Lastly, the not so well known graphic designer YUGO NAKAMURA (also known as Yugop or the Flash Genius): Creative Director and engineer, passionate about working with environmental interaction.

He studied Engineering, Architecture and Landscape Design in Tokyo, Japan, hence the influence of movement, nature and numbers in his web designs. However, he now works soley on interface design for large Japanese architecture firms. He has been awarded with plenty of international awards such as Cannes Lions, One Show, Clio Prize and NY ADC.

If you are mad about the Asian look, we recommend a visit to the Asia Gardens Hotel & Thai Spa, a luxury resort where we offer Asian design and art, and where you will enjoy the full Asian experience. Relaxation and wellbeing. Come visit us!