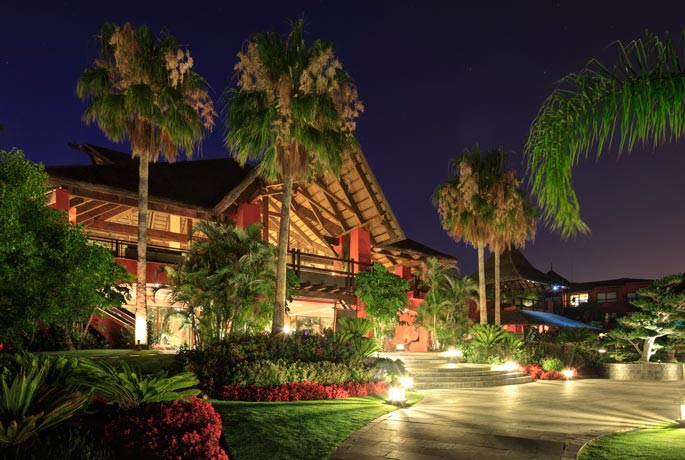 At the Asia Gardens Hotel & Thai Spa we love places that awaken our senses, interest and emotions, and that is why today we are bringing you to one of the most unknown places to tourists, the temple-caves located in Myanmar.

We are talking about the Powintaung caves or “Pho Win Taung”, a group of 492 Buddhist caverns (947 caves) north of Burma (Myanmar), whose name means “Solitary and Isolated Meditation Mountain”.

Most caves date back to the 15th Century, however, many of them are not natural caves but caves dug by men. Despite this, it is an important place for pilgrims and Buddhists which is why not all the caves may be visited by non-believers.

On the inside of these caves there are Buddha-related works of art. The caves are believed to hold around 2,600 statues, not including some paintings on walls also depicting Buddha.

One of the most significant caves is “The Labyrinth Cave”, which dates back to the 18th Century, which has more than 70 images of Buddha.

Legend has it that an alchemist with supernatural powers called U Po Win (hence its current name), lived in the cave. According to the popular tradition in Myanmar, he was a “Zawgyis” considered all powerful as he could fly, breath under water, heal, was able to use teleportation, etc… That is the reason why people believe there is a special aura there of mysticism, power and magic.

If you also enjoy discovering places with an Asian mysticism, we recommend you come visit us at the Asia Gardens Hotel & Thai Spa where you will have a fully Asian experience.