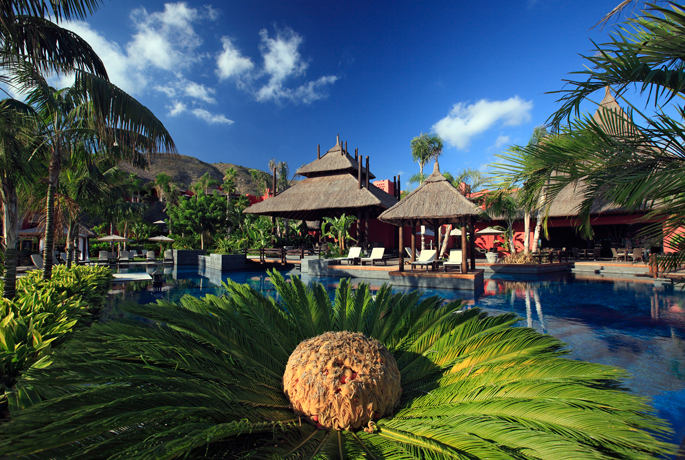 THE UNKNOWN ISLAND OF JEJU

Some people think of the Asia Gardens Hotel & Thai Spa as a haven of health and well-being, and today we are going to tell you about an amazing island which offers the same peace, an island in South Korea called Jeju Island.

This small volcanic island, located south of the Korean Peninsula and part of South Korea, considered one of the most important natural havens in the world, has been given the Unesco “Treble Crown”, and has been declared Natural Heritage of Humanity, Global Geo-park and Reserve of the Biosphere.

In addition, in 2011 the Jeju Island was chosen as one of the new world seven wonders, alongside places as renowned as the Amazon and the Iguazu waterfalls.

The landscape in Jeju is covered by craters known as «oreum», a result of the volcanic eruptions which formed the island. Mount Halla is at the summit, it is 1,950 above sea level.

On the island there are paradisiac beaches, pristine water and high cliffs, as well as Mount Sanbang on the southeast coast, surrounded by Buddhist temples and legends.

If you wish you enjoy a dream holiday, the Jeju Island has a lot to offer, but if Asia is a little far away for you, come visit us to the Asia Gardens Hotel & Thai Spa, a luxury haven resort in the Mediterranean where you will have a true Asian experience.