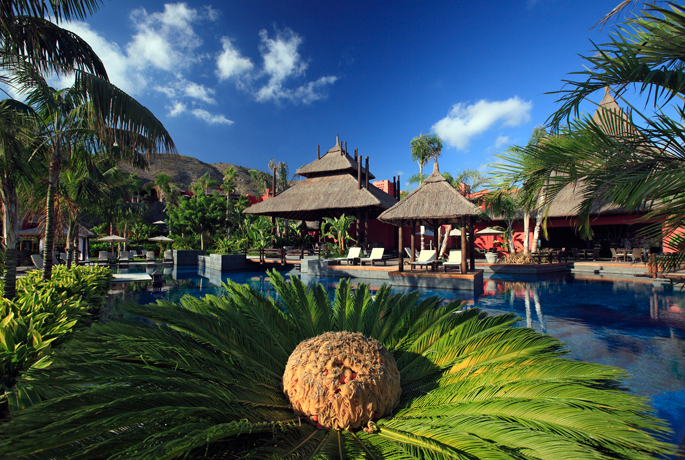 Asia Gardens Hotal & Thai Spa is also known as a “haven of relaxation and well-being where you will be pampered”. However, today we are going to tell you about another one of many temples in Asia, called Motsuji in Hiraizumi, a very important temple for Buddhists.

Hiraizumi is a UNESCO Heritage of Humanity site, and is a must for tourists visiting the area, due to its incredible historical and cultural values.

This city used to be the northern base of the powerful Fujiwara clan, and that was also the reason why it grew especially during the Heian era (794-1185). However, when the Fujiwara clan lost power towards the end of the 12th Century, Hiraizumi followed suit.

The Motsuji Temple, which back in the day used to be more important than the neighbouring Chusonji Temple, was set on fire several times and it was totally destroyed, the garden was the only part that remained.

The Motsuji Temple in Hiraizumi mainly known due to its stunning ‘garden of pure land’, a type of Japanese garden resembling the Buddhist haven on earth and one of the few that can still be seen and visited in Japan.

If you also wish to have a “peaceful holiday” come to the Asia Gardens Hotel & Thai Spa and enjoy the well-being and peace we have to offer in our luxury resort in the Mediterranean. Come visit us.