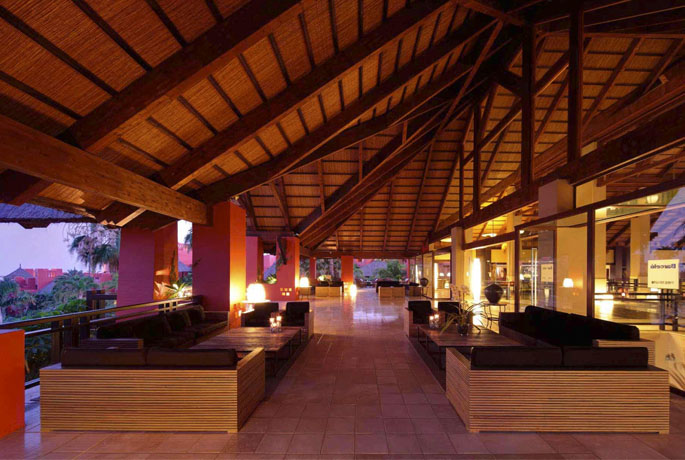 As every week, at the luxury hotel in Alicante Asia Gardens Hotel & Thai Spa we keep travelling around the Asian continent to discover Asia´s hidden details. Today we are taking you to Hong Kong to find out about the majestic Tian Tian Buddha.

Tian Tian Buddha, also known as the Hong Kong Big Buddha, is a large bronze statue located at Ngong Ping, Lantau Island, in Hong Kong. It is one of the five large Buddha statues in China.

It is the major centre of Buddhism in Hong Kong and it is also one of the most famous Chinese tourist attractions. It is located next to the Po Lin Monastery and it symbolizes the harmonious relationship between men and nature and people and faith.

Tian Tian Buddha is enthroned on a lotus flower on top of a three-platform altar. Surrounding it there are six smaller bronze statues, which are known as “The Offering of the Six Devas”. They offer flowers, fruit, incense, lamps, ointment and music to the Big Buddha. And each of them symbolizes the Six Perfections of generosity, meditation, morality, patience, zeal and wisdom; everything you need for enlightenment.

The right hand of the Buddha is in “the mudra of imparting fearlessness”, indicating the compassion of the Buddha to save all sentient beings from their sufferings. While the left hand rests on the lap, with the palm turning up and fingers pointing slightly downward. This is called the mudra of “fulfilling wishes”, implying the vow to grant blessing and happiness to all. On each of the palms is a Dharmacakra (wheel of the law) signifying that the Buddha truth is eternal and will spread to the ten directions of the universe.

Tian Tian Buddha was built in 1990 and was finished on 29 December 1993, on the birthday of Gautama Buddha, the founder of Buddhism. The statue was built with 202 bronze pieces. Its design was based on the 32 lakshanas, these are the “physical marks” of the Buddha as described in the sutras.

The statue is 34 metres tall and weighs over 250. It was the highest bronze monument in the world until 2007, when the Great Buddha of Thailand was built in 2008.

If you are an Asian design lover, the luxury resort Asia Gardens Hotel & Thai Spa is your place. This summer let you captivate by our paradise in Southeast Asia in the Mediterranean.