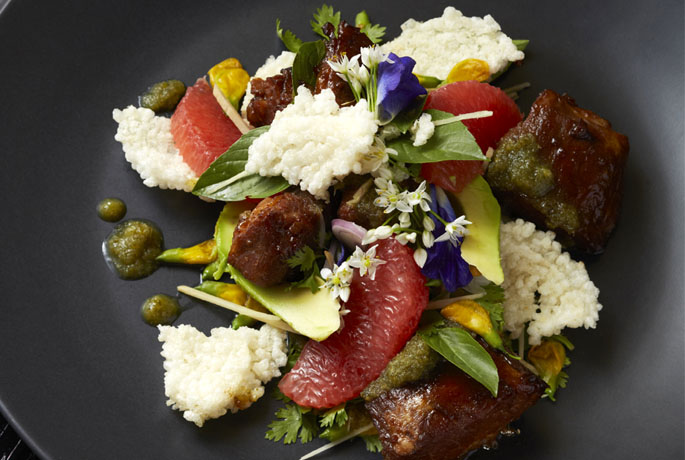 As you already know, at the luxury hotel in Alicante Asia Gardens Hotel & Thai Spa we love discovering new secrets of the Asian continent. Today we want to take you to Japan to tell you about Japanese chopsticks, their origin and their use. Are you joining us?

Chopsticks or hashi were introduced in Japan, coming from China, in the seventh century. Unlike Chinese chopsticks, Japanese ones are longer, their body is more polished and they are sharp pointed. At first, they were just used during religious ceremonies, but later on, as they were increasingly used, they became the official eating utensils.

But, why is so important eating with chopsticks in Japan? Food in Japan is a sign of its culture and its search for harmony in colours and flavours. Japanese people consider metal alters the harmony of the flavours of the dishes. That´s why, rarely, flatware or cooking utensils are made of metal.

The most used chopsticks in Japan are wood ones; reused chopsticks, such as the popular waribashi or disposable chopsticks. Traditionally, they were made of bamboo. Currently, it is common to see plastic or wood chopsticks, although there are other materials for their manufacturing. We can differentiate several types of chopsticks based on their shape and material.

The four cultures that are still using chopsticks as eating utensils at the moment: China, Japan, Korea and Thailand; have their own type of chopstick.

If you visit the 5 stars resort Asia Gardens Hotel & Thai Spa don´t miss our Asian Cookshow, a workshop where you will discover the differences and nuances between the different cooking methods in Asia.